Tata Motors had first revealed the concept at the Geneva Motor Show in 2019. 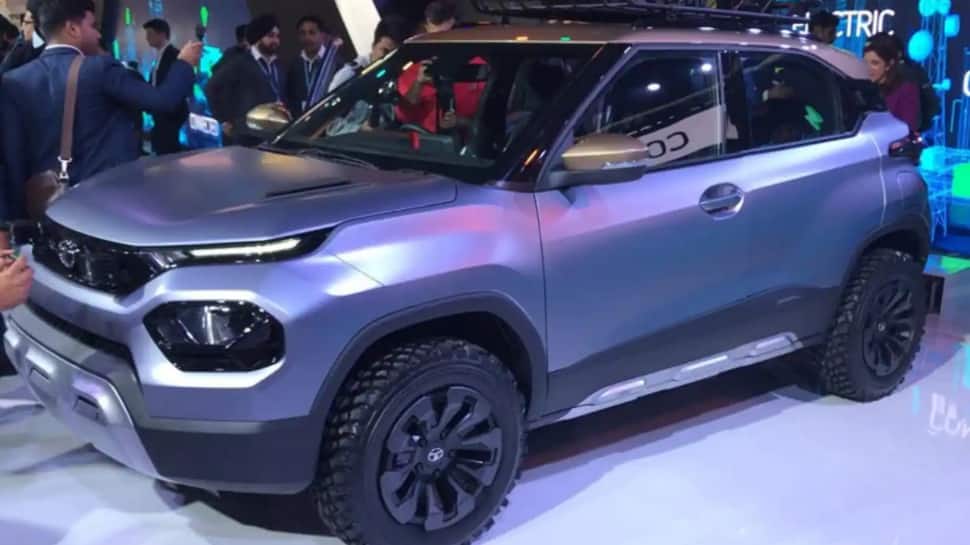 New Delhi: Tata Motors has finally revealed that the upcoming SUV under its hood is none other than the Tata HBX. The homegrown has also released the teaser video of the SUV, signalling that the four-wheeler could be launched pretty soon in the Indian automobile market.

Tata Motors had first revealed the concept at the Geneva Motor Show in 2019 without sharing any information about the launch of the car. Reports pointed out that the HBX project was codenamed Hornbill.

The teaser video suggests that the HBX car shares the same looks like the car which were teased at the 2019 show. The upcoming SUV also shares designs with the Tata Harrier and Tata Safari.

It's Showtime!
The most awaited SUV now has a name.
Stay tuned.#TataMotors #HBX #ComingSoon pic.twitter.com/tI0bZL5ngI

Tata Motors HBX is expected to be an affordable SUV and could be priced in the range of Rs 6 lakh to Rs 9 lakh. The automaker is expected to price aggressively to take the SUV segment by storm.

The upcoming SUV from Tata Motors will rival the likes of Mahindra KUV100 NXT and Maruti Ignis. The SUV will also rivel the upcoming Hyundai AX1 micro-SUV.

Tata HBX is expected to be powered by a 1.2-litre petrol engine. Reports suggest that the upcoming SUV will use the same engine which is powering the Tata Tigor, Altroz and Tiago. Also Read: Finance Ministry summons Infosys chief Salil Parekh on Income Tax portal glitches

Tesla Model S spied testing on Indian roads again, launch could be around the corner