Saina who is currently seeded seventh, emerged victorious in just 39 minutes, to reach the last-eight stage of the first Super 500 tournament of 2019 on Friday. 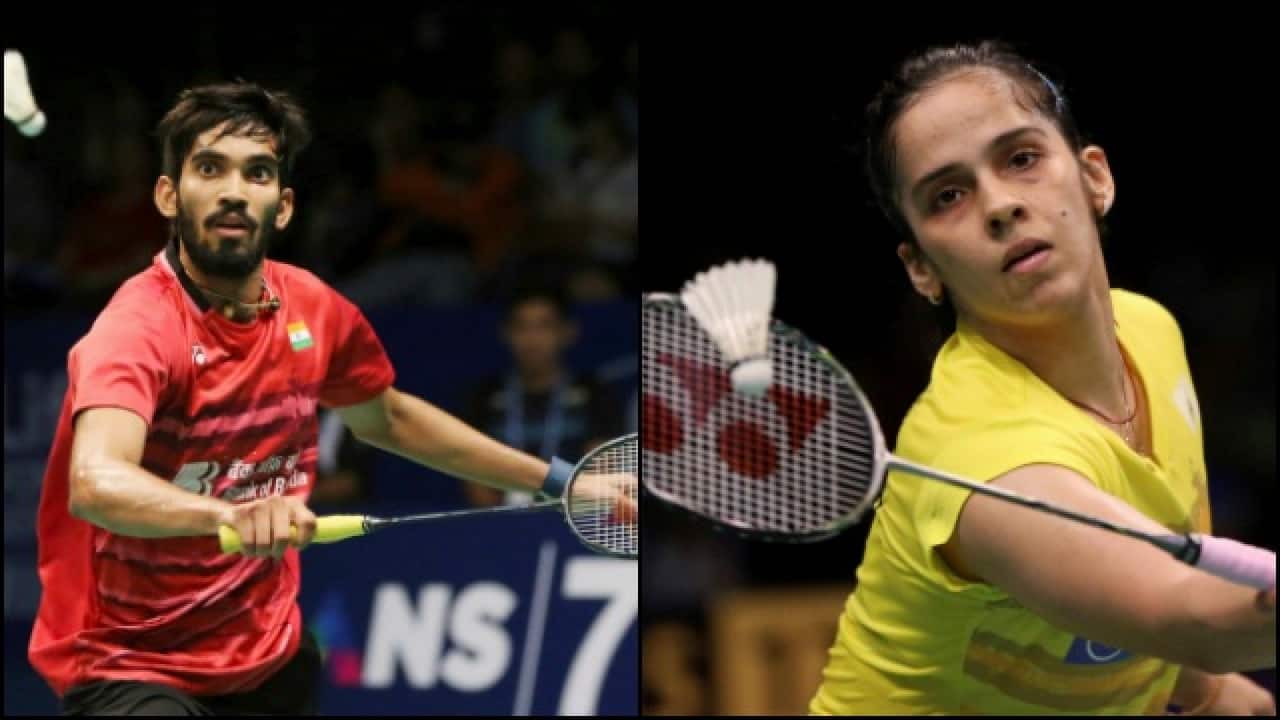 Indian badminton star Saina Nehwal on Thursday, entered the women's singles quarterfinal of the Malaysia Masters following a 21-14 21-16 win over Hong Kong’s Pui Yin Yip in her second round encounter.

Rising star Kidambi Srikanth further sailed into the quarters of the tournament, following a comfortable 21-14, 21-16 win against Yip Pui Yin of Hong Kong, on Thursday.

Saina who is currently seeded seventh, emerged victorious in just 39 minutes, to reach the last-eight stage of the first Super 500 tournament of 2019 on Friday.

After the pre-quarterfinals today against Yip pui yin of Hongkong ...good match today was on the winning side .. 21-14 21-16  #MalaysiaMastersSuper500 #kualalumpur pic.twitter.com/c16ttJissR

She will be battling it out against Nozomi Okuhara of Japan in the next stage of the tournament, against whom she enjoys an 8-4 overall head-to-head record.

Okuhara is ranked world no 2 according to the current rankings, with Saina recently recording back-to-back wins against the Japanese player in the French Open and Denmark Open last year.

Victory against Okuhara may well result in a potential face-off against Carolina Marin who is placed in her half of the draw.

Parupalli Kashyap, who Saina recently tied the knot with, will be battling it out against sixth seed Anthony Sinisuka Gingting of Indonesia.

The final contest which fans in India will look forward to is between N. Siki Reddy and Ashwini Ponnappa and Indonesia’s Ni Ketut Mahadewi Istarani and Rizki Amelia Pradipta, with the two set to be battle it out in a second round tie of the women's doubles.