Indian ace P V Sindhu will resume her chase for the first title of the season, while Sameer Verma too will eye a good show when the Australia Open World Tour Super 300 tournaments begins with the qualifiers in Sydney on Tuesday. 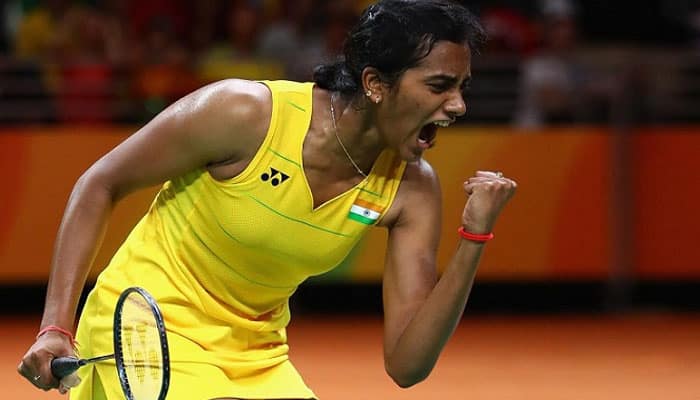 Indian ace P V Sindhu will resume her chase for the first title of the season, while Sameer Verma too will eye a good show when the Australia Open World Tour Super 300 tournaments begins with the qualifiers in Sydney on Tuesday.

World No 5 Sindhu reached the semifinals at India Open and Singapore Open, besides a couple of quarterfinal appearances at Indonesia and ABC but a title has remained elusive.

What would be frustrating for the Indian is her losses against top players such as Carolina Marin, Korea's Sung Ji Hyun, China's He Bingjiao and Japan's Nozomi Okuhara -- opponents she has had better results in the last season.

Sindhu, who had last played at the Sudirman Cup, will take on a qualifier in the opening round before a likely contest with Thailand's Pornpawee Chochuwong.

Former Olympic champion Li Xuerui is likely to stand on way to her quarters, while she is expected to face All England Champion Chen Yufei for a place in the semifinals if she can cross the earlier round.

World No 12 Sameer, on the other hand, will be itching for revenge as he faces Malaysia's Lee Zii Jia in the opening round here. The Malaysian had defeated him in a crucial match of the Sudirman Cup as India crashed out of the group stage.

While Praneeth, who had reached the finals of Swiss Open this year, will face Korea's Lee Dong Keun, Prannoy meets the legendary Chinese Lin Dan, who has shown form on way to Malaysia Open title, and Kashyap squares off against Thailand's Suppanyu Avihingsanon in the opening round.

Satwiksairaj Rankireddy and Ashwini Ponnappa will take on Chinese Taipei's Wang Chi-Lin and Cheng Chi Ya, while Ashwini and N Sikki Reddy faces Korean combination of Baek Ha Na and Kim Hye Rin in women's doubles, and Satwiksairaj and Chirag Shetty will meet compatriots Manu Attri and B Sumeeth Reddy.