Nalapad, son of Congress Shantinagar MLA NA Haris, had along with his 10 friends thrashed a man at a restaurant in UB City on Saturday night. 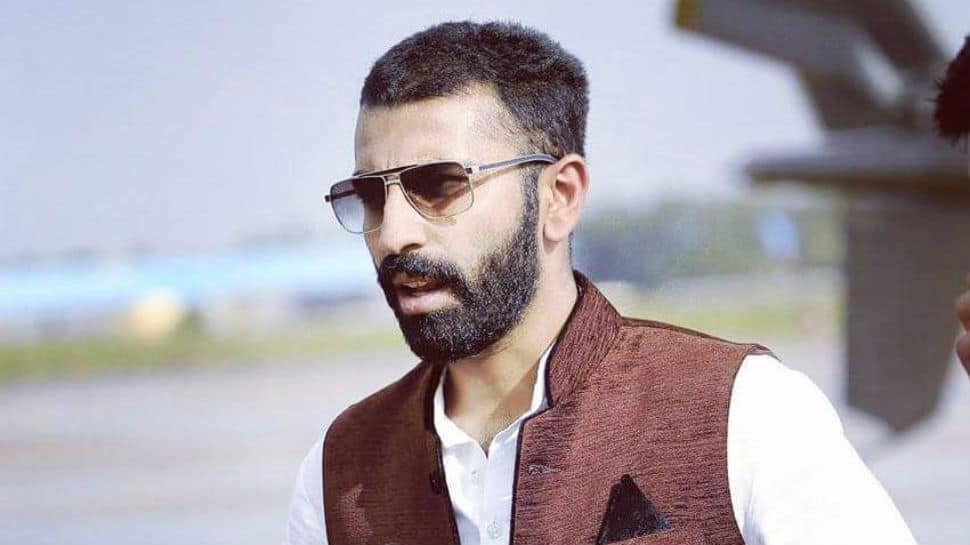 BENGALURU: After having been expelled from the Congress for six years for beating a man at a restaurant in Bengaluru, Mohammed Haris Nalapad surrendered in front of the police on Monday. Nalapad, son of Congress Shantinagar MLA NA Haris, had along with his 10 friends thrashed a man at a restaurant in UB City on Saturday night after they felt offended over him extending his feet, cast in plaster, towards the table they were sitting at.

The man, identified as Vidwat, has been hospitalised. Nalapad is also accused of threatening him at a hospital where he is undergoing treatment.

Mohammed Haris Nalapad, who was serving as the general secretary of Bengaluru city Youth Congress, has been expelled from the Congress party for 6 years. He was appointed the general secretary after he emerged victorious in an election held by the Congress for the post in May 2017. He was also the executive director of the Nalapad Group of Companies.

The police are reportedly questioning the restaurant owner and other people who were there at the time of the incident.