'Coolie No 1' has been helmed by Lal Babu Pandit and produced by Surendra Prasad. 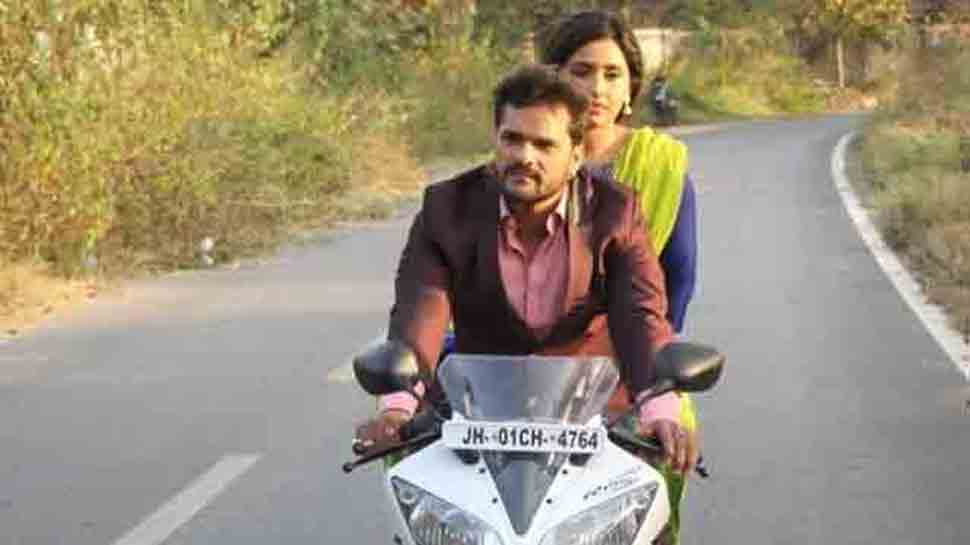 New Delhi: This Eid, the fans of Bhojpuri trending star Khesari Lal Yadav are all set for a treat as their favourite actor's film 'Coolie No 1' will be arriving in theatres on the occasion.

'Coolie No 1' has been helmed by Lal Babu Pandit and produced by Surendra Prasad. The screenplay is by N Sarvananan, Kanu Mukherjee and Ricky Gupta are choreographers. The songs are by Pyare Lal Yadav, Azad Shyam and written by Manoj K Kushwaha. Khesari will be seen essaying the role of a porter (Coolie) in the film.

The trailer of 'Coolie No. 1' was unveiled in March and it hit a million views mark on YouTube in just 12 hours. Bhojpuri trade pundits feel that the film has the potential to become the biggest blockbuster of this year.

The film will open in theatres across Uttar Pradesh, Bihar, West Bengal, Delhi, Mumbai and Punjab on the same day.

Speaking about the film, producer Surendra Prasad said that though 'Coolie No 1' is a family drama, the makers have attempted to highlight several issues from the society in the film and it will be loved by the viewers.

The hit trio of the director, producer and leading actor Khesari have previously collaborated on many projects which turned out to be money spinners at the Box Office.