The film has been produced by Chandan Bhansali and Mahesh Upadhyay under the banner of 'Adishakti Entertainment and Sohum Films. 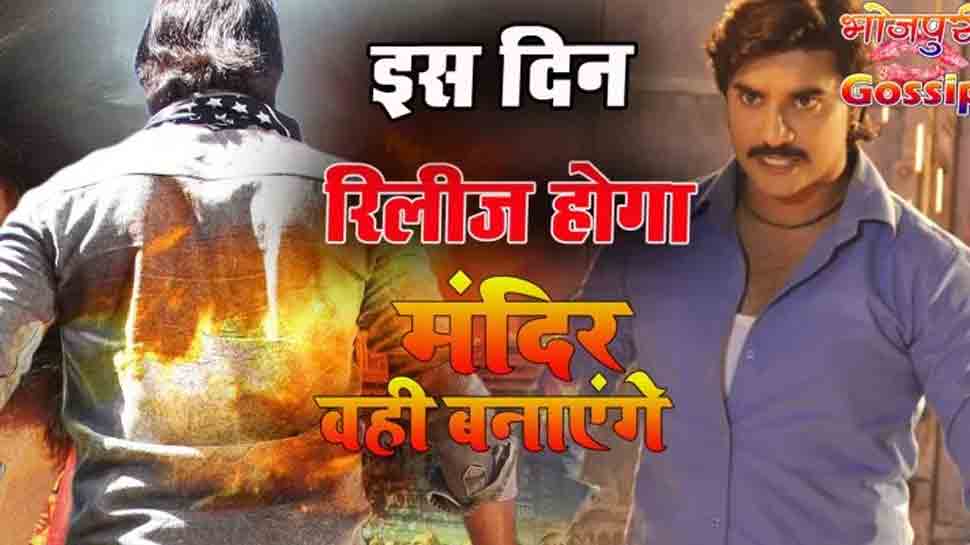 The film has been produced by Chandan Bhansali and Mahesh Upadhyay under the banner of 'Adishakti Entertainment and Sohum Films' and has been directed by Praveen Kumar Goodrich.

Speaking about the film, Pradeep said that he is sure that the audience is going to love it as it has a beautiful story and has got action, drama, emotions and romance. The film has been shot in beautiful locations of Lucknow.

The story of 'Shiv Mandir Wahi Banayenge' has been written by Rajkumar R. Pandey

Actors like Sushil Singh, Anoop Arora, Maya Yadav, Prakash Jais, Krishna Kumar, Prem Dubey among others also feature in the film. It is co-produced by Ram Mishra and Shankar Shukla. Madhukar Anand and Chhote Baba have given the music while Mahesh Venkat has done the cinematography.

Action sequence and stunts have been performed under the guidance of Hira Yadav. Kanu Mukherjee, Pappu Khanna and Ramdevan choreographed the dance numbers. The lyrics of songs were penned down by Pyare Lal Yadav, Shyam Dehati, Pawan Pandey.