The woman's husband and her father-in-law are in police custody for inquiry. 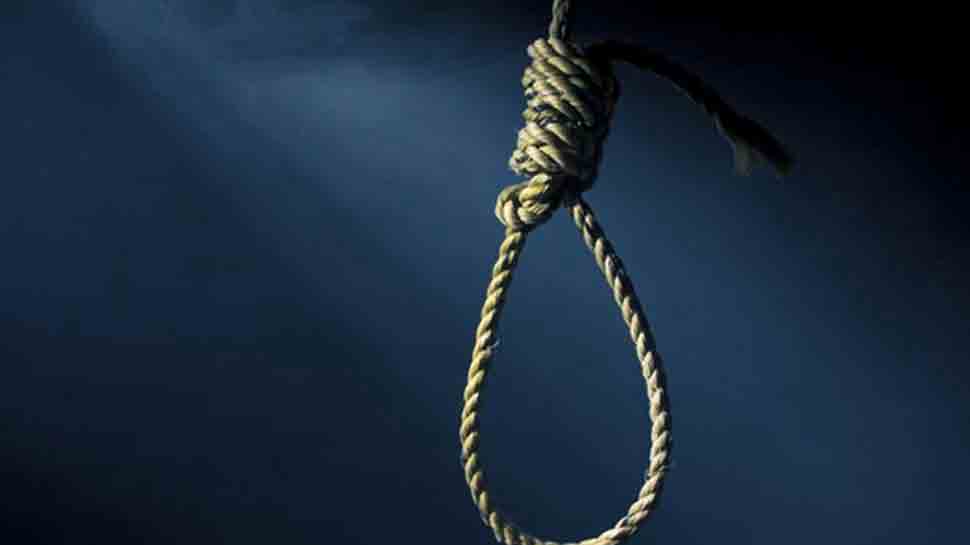 Gaya: The bodies of a man and a woman, said to be involved in an extra-marital affair, were found hanging from a tree in Iguni village of Paraiya, Gaya, apparently after being murdered.

The double murder caused a sensation in the village as people saw the bodies and informed the police about it. The bodies were identified as that of Kundan Manjhi and Lalti Devi, police police said.

The reason for the murder is said to be an extra-marital affair between the woman and the man younger to her said, Rajiv Kumar Mishra, SSP, Gaya.

Seeing the bodies, it is evident that they were hanged after the two were killed, he added.

"The murder has been done by woman`s husband and his friends", Mishra told ANI.

The woman's husband and her father-in-law are in police custody for inquiry. The incident of double murder has caused a sensation in the area.