The suggestions made during the meeting will be reviewed and sent to the Cabinet Secretary in three days. 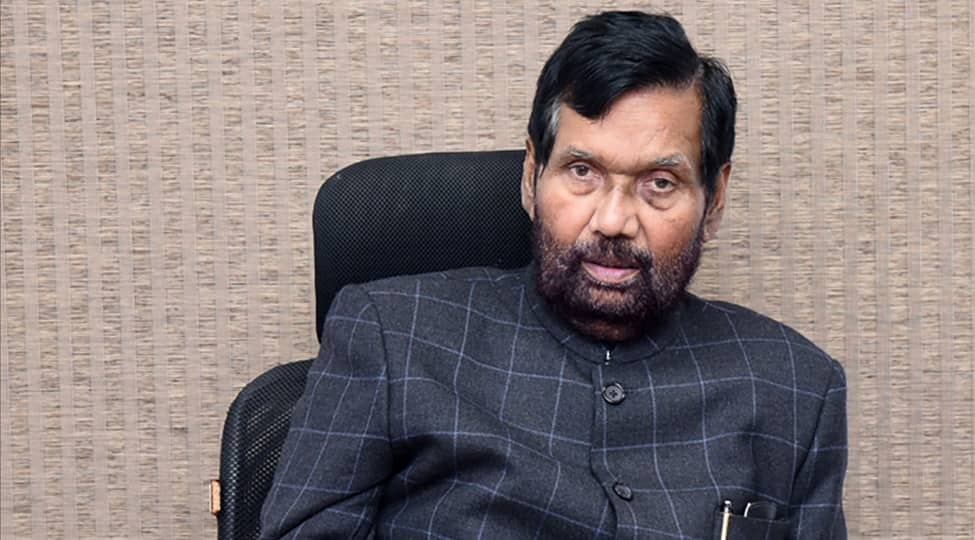 The suggestions made during the meeting will be reviewed and sent to the Cabinet Secretary in three days.

"PM Narendra Modi has called for a global boycott of single-use plastic and steps will be taken soon to put a ban on it. People must start using cloth bags more. Also, whatever options get available for the public, it should be cheap and economic and shouldn't cause a burden on the common man. As far as employment is concerned, the options against single-use plastic will give rise to employment opportunities," said Paswan after the meeting.

Consumer Affair Secretary said, "We have taken suggestions from everyone and these will be sent to the office of the Cabinet Secretary. Many options were discussed such as, instead of a small water bottle, a 20-litre water bottle, which does not fall under the banned category, should be promoted.

In the meantime, the Plastic Botel Association secretary said, "We have said that we recycle at least 90 percent of plastic bottles. With the ban of plastics, only 7 lakh people will be left unemployed alone in the bottle industry; and about 7 crores would be without a job in the entire business-related to plastics."

"Even in a country like Europe, there has been no ban on plastic bottles and hence, the government should take a decision keeping all these things in mind," he added.