In a major development, the Bharatiya Janata Party (BJP) on Sunday expelled 40 members from its Uttarakhand unit for alleged "anti-party activities". 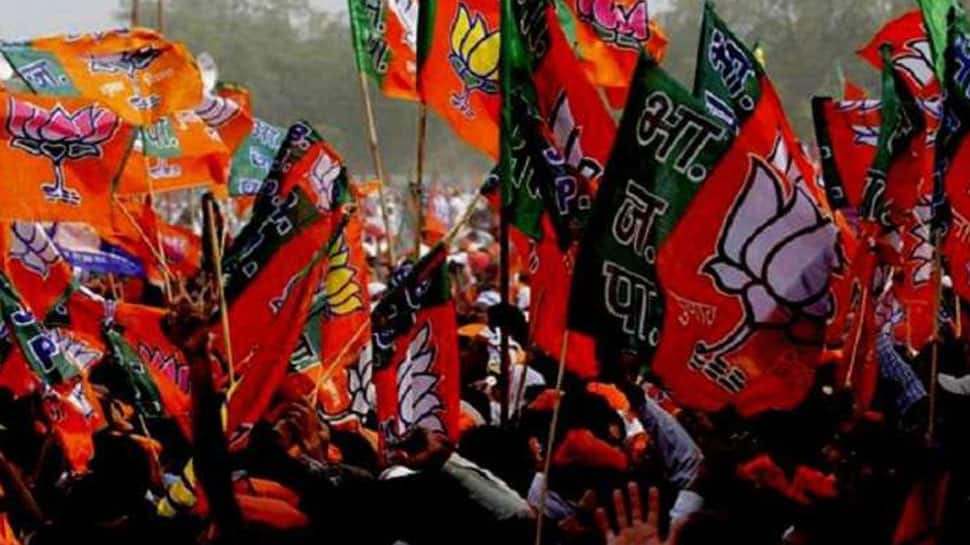 DEHRADUN: In a major development, the Bharatiya Janata Party (BJP) on Sunday expelled 40 members from its Uttarakhand unit for alleged "anti-party activities".

According to news agency ANI, some of those who were expelled from the party include Rajnish Sharma, Meera Raturi, Mohan Singh Bisht, Mahesh Bagri, Pramila Uniyal and Bhavan Singh, among others.

Bharatiya Janata Party Uttarakhand has expelled 40 members from the party 'for indulging in anti-party activities.' pic.twitter.com/NPwFT4iY2u

The party had in July expelled Kunwar Pranav Singh 'Champion', its MLA from Uttarakhand, for six years. He had come under fire after he was seen dancing with guns in his hands and mouth, in a video which had been widely shared on social media. 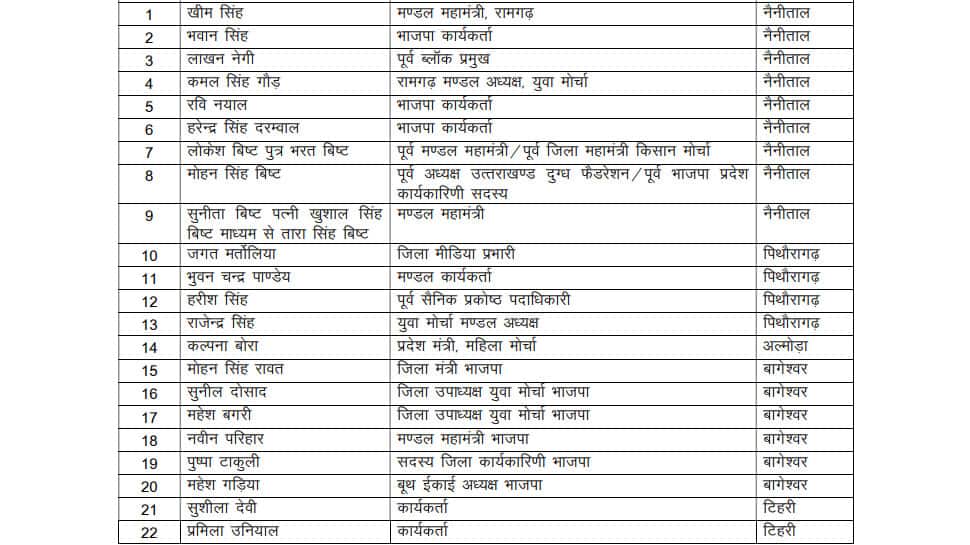 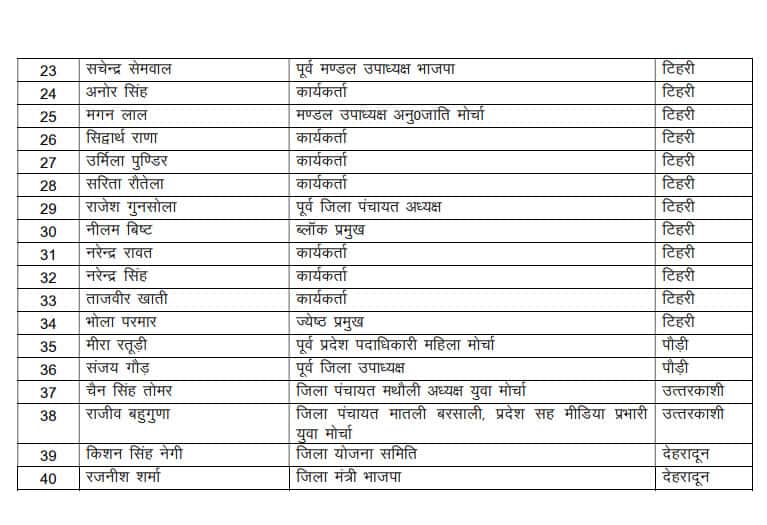 The sessions held by PM Modi had come after Akash Vijayvargiya, son of BJP veteran Kailash Vijayvargiya and an MLA from Madhya Pradesh, assaulted an official with a cricket bat and had been unrepentant about his behaviour.

"Whoever it may be, whoever's son he may be, such arrogance, misbehaviour cannot be tolerated and action should be taken against them," the Prime Minister had said, referring to what he called the "Indore incident".