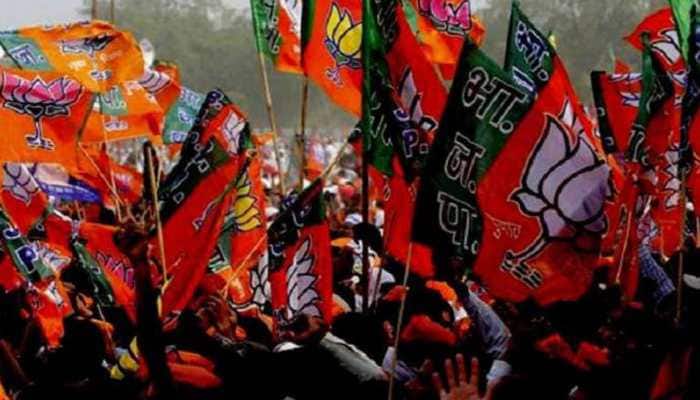 In a major development, the Bharatiya Janata Party (BJP) on Sunday expelled 40 members from its Uttarakhand unit for alleged "anti-party activities".

Former Uttarakhand BJP chief Tirath Singh Rawat was on Saturday appointed as the party's national secretary, a move being seen in political circles here as an attempt to appease the sulking leader who was denied a ticket for the February 15 Assembly polls. 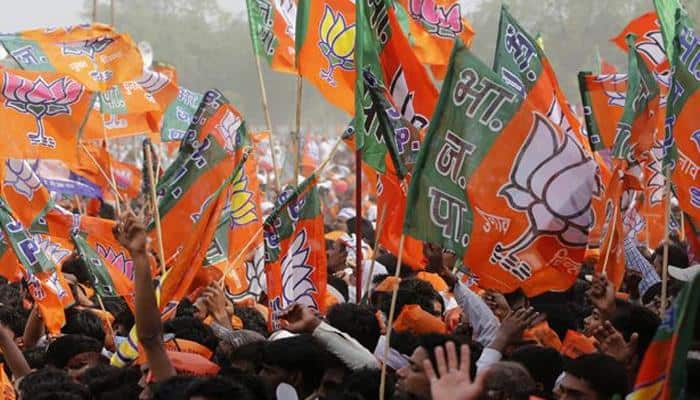 Confident of coming to power with majority in Uttarakhand: BJP

"People in the state are eager to get rid of a corrupt government whose performance has been nil and we are confident of coming to power with a thumping majority, " Pradesh BJP spokesman Munna Singh Chauhan told PTI.

Uttarakhand BJP believes that Ramesh Pokhariyal `Nishank` should not have been replaced months before the polls by BC Khanduri.

Fearing poaching by ruling
Congress ahead of the confidence vote in Uttarakhand, the
BJP has summoned all its 31 MLAs in the state to New Delhi.