The mystery of Mallika Sherawat at Cannes, and is it a 'gown festival'?

No Indian films at Cannes this year, but our stars were there for sure. 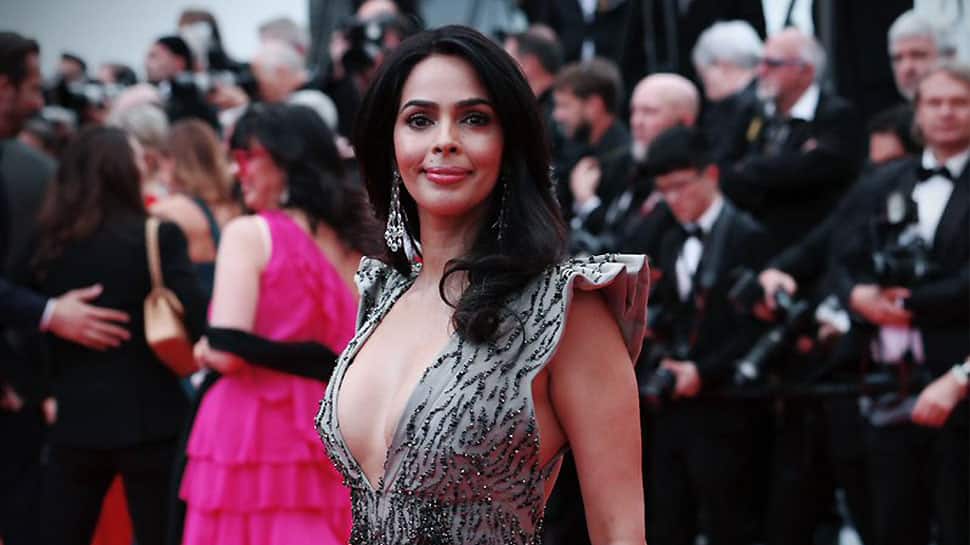 The shocking truth about Indian cinema at the Cannes Film Festival is, everything we sent this year for consideration was rejected unceremoniously.

While the polite version of the snub says the content sent was unsuitable, the more straightforward truth is, they found our films to be crap this year.

Rather than hanging our heads in shame at the rejection, or inversely, defiantly wondering why it makes a fig of a difference to us whether Cannes approves or not, why are we so obsessed with women (mind you, not men) walking the red carpet?

The last week all the portals and papers in India went on and on about the Bollywood actresses who walked the red carpet, their gowns, accessories, etc. But what about the films? What were Aishwarya Rai Bachchan, Sonam K Ahuja, Deepika Padukone and Mallika Sherawat representing at Cannes apart from themselves? Where was the cinema? Last year, Nandita Das took her Manto to Cannes. This year, there was nothing.

Mallika's case is specially intriguing. Her career hit rock bottom many years ago. She is still a Cannes regular .What does she go there for? Why do the cameras click her on the red carpet? Do they even know who she is?

That very fine actor Imaamulhaq (seen in notable films like Filmistaan, Airlift, Phullu and the forthcoming Nakkash) has a hilarious experience to share at Cannes. "I went to the Cannes film festival last year representing my film Nakkash. And I was thrilled to walk the red carpet. But believe me, not a single camera clicked me. I was disheartened. Then I realized they clicked every lady who walked the red carpet, spoke to them about their gown, etc, but nothing about their films. Then I realized, this was not about cinema. It was about gowns. If I had known I'd have put on a gown and gone to the festival."