The film is releasing with the title 'Uncle Bajurangi and Small Lost Child' in Japan. 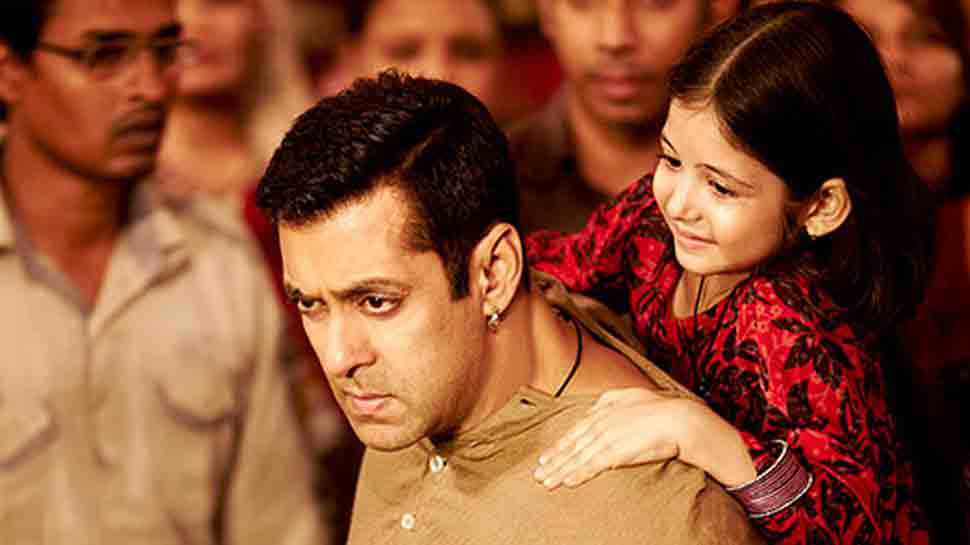 As per reports, the film is releasing with title 'Uncle Bajurangi and Small Lost Child' in Japan. It is to be noted that last year, the film was released in China, and with a funny name, 'Little Lolita Monkey God Uncle'. It had earned over Rs 290 crore in China.

Filmmaker Kabir Khan took to Twitter to share the news with the fans, writing, "Pawan and Munni are now in Japan #bajrangibhaijaan."

Pawan and Munni are now in Japan _ #bajrangibhaijaan

The story of 'Bajrangi Bhaijaan' revolves around Salman who plays a guy named Bajrangi, an ardent devotee of Lord Hanuman, who embarks on a journey to ensure that a six-year-old Pakistani girl separated in India from her parents, gets back to her hometown in Pakistan.

The film was released in 2015 and won several awards that year. The performances of the lead actors were given a big thumbs up by the masses and classes alike.

Apart from Salman and Kareena Kapoor Khan, the film also featured Harshali Malhotra, who played the little Munni on-screen. Besides, Nawazuddin Siddiqui also played a pivotal part in the venture.

In March this year, the film released in China and created quite a flutter. As per a report, it minted around Rs 300 crore in China alone. It stands with the net collection of Rs 875 crore.

It is currently the fourth highest Indian grosser of all time after 'Dangal', 'Baahubali 2' and 'Secret Superstar'.