The trailer of Akshay Kumar's Balbir Singh biopic will be released on February 5. 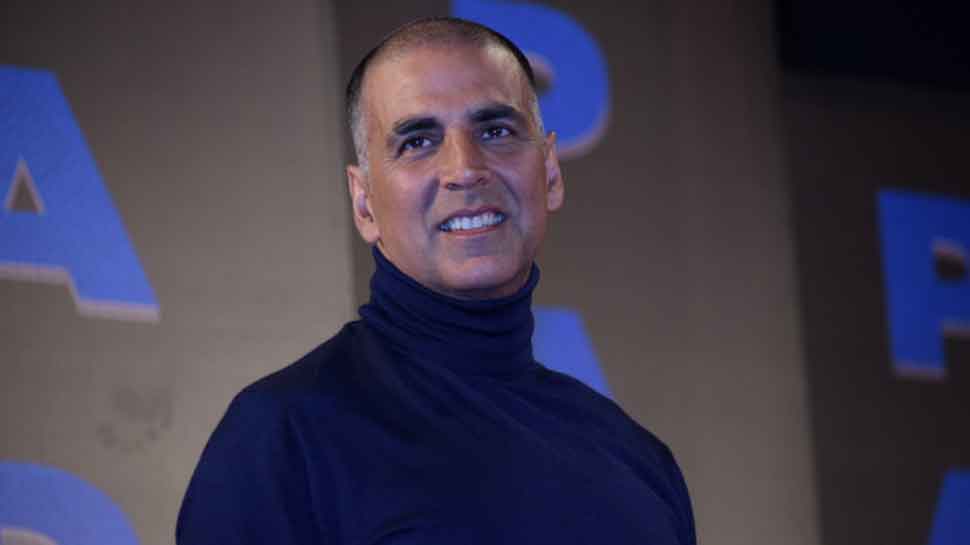 The first teaser of the highly anticipated sports drama will be out on Monday. Directed by Reema Kagti, 'Gold' is a biopic based on the life of hockey player Balbir Singh Sr., who was in the team that won the first Olympic medal for India as an independent nation in 1948.

The film also features Mouni Roy, Amit Sadh and Kunal Kapoor in key roles. As per reports, Mouni will be seen romancing Akshay in the film. The film will release on August 15 this year, during the Independence day weekend.

Earlier, Akshay shared his look from the film on his Instagram handle.

Set out on a brand new journey, aiming for nothing less than #GOLD! Day 1 of Gold, need your love and best wishes as always :)

In the monochrome photograph, the national-award winner can be seen donning a vintage look. "Set out on a brand new journey, aiming for nothing less than #GOLD! Day 1 of Gold, need your love and best wishes as always," he tweeted.

At present, Akshay is gearing for his upcoming release 'PadMan'. The film is co-produced by his wife Twinkle Khanna and directed by R Balki and also stars Sonam Kapoor and Radhika Apte.

The film is inspired by the life of Arunachalam Muruganantham, a social activist from Tamil Nadu. Initially set to release on January 25, 'PadMan' is now scheduled to be released on February 9. It will clash with Sidharth Malhotra's 'Aiyaary' starring Sidharth Malhotra and Manoj Bajpayee.