'Laxmmi Bomb' is a horror-comedy, which features Akshay Kumar as a transgender. 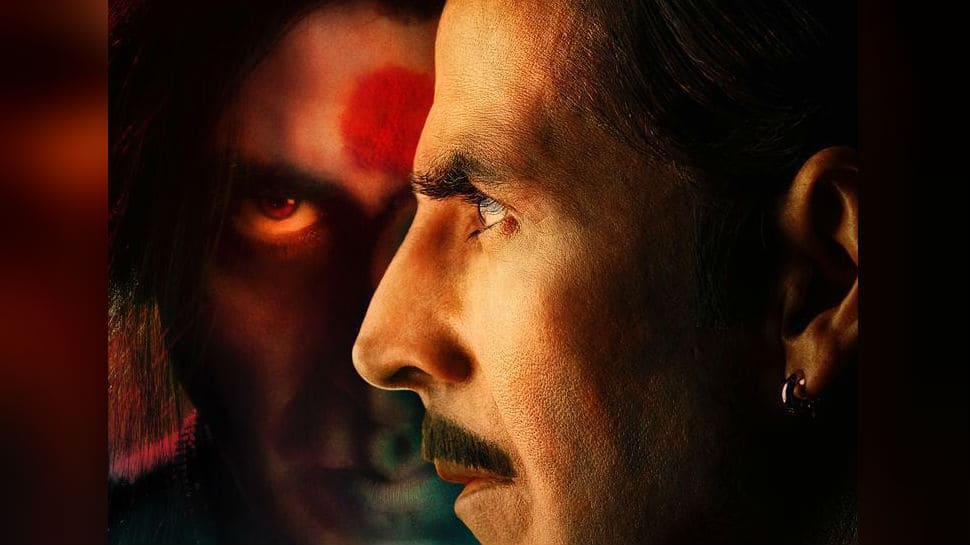 New Delhi: Superstar Akshay Kumar's much-anticipated film 'Laxmmi Bomb' has got a new title. On Thursday, director Raghava Lawrence went for the film's censor certificate and post the screening, the makers had a discussion with the Central Board of Film Certification (CBFC). Keeping in mind and respecting the sentiments of its viewers, the producers of 'Laxmmi Bomb'- Shabinaa Khan and Tusshar Kapoor - decided to change the title of their film to 'Laxmii'.

'Laxmii' is a horror-comedy, which features Akshay Kumar as a transgender. It also stars actress Kiara Advani in a pivotal role. Akshay's character had created quite a buzz. A section of the internet, meanwhile, demanded a change in its title for multiple reasons.

Some people alleged stereotypical representation of the transgender community while others felt the film's title is derogatory as it insults Hindu Goddess Laxmi.

'Laxmii' is a remake of the 2011 Tamil movie 'Muni 2: Kanchana', which was also directed by Raghava Lawrence.