Amaal has been roped in as the official performer at the Indian Film Festival of Melbourne (IFFM) Awards night scheduled to take place on August 8. 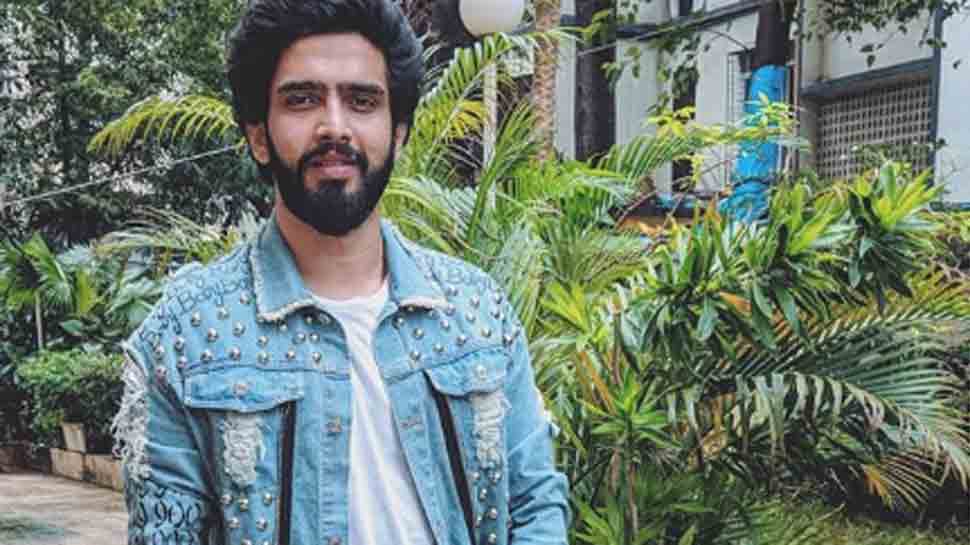 Melbourne: Composer-singer Amaal Mallik will be performing a medley of his popular compositions and renditions at the iconic Palais Theatre here. He will be joined by the famous Melbourne Symphony Orchestra, who had earlier collaborated with the likes of Elton John and A.R. Rahman.

Amaal has been roped in as the official performer at the Indian Film Festival of Melbourne (IFFM) Awards night scheduled to take place on August 8.

"It`s nothing short of an honour for me to be collaborating with them. It`s a big moment and I want to deliver my best for the evening. I have been shortlisting songs for the medley," said Amaal.

"There will be a few expected and some unexpected choices from my end. I will spend a few days to prepare for them before meeting the team in Melbourne," he added.

"Given Amaal`s popularity with every section of the audience, he was pretty much an obvious choice for us. It will be a gala evening filled with music that truly celebrates cinema from India. Given that it`s Melbourne, an Aussie twist had to be in order," Festival director Mitu Bhowmick said.

What is safe cinema: Ayushmann Khurrana