Huma Qureshi is all set for an International movie with director Gurinder Chadha. 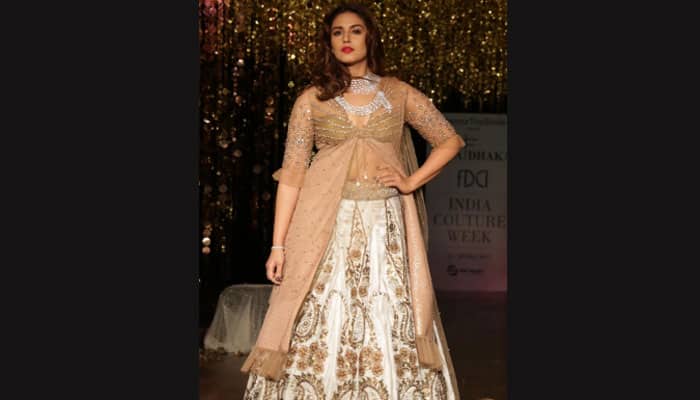 New Delhi: Huma Qureshi is all set for an International movie with director Gurinder Chadha.

She will be seen in Gurinder's upcoming film 'Partition: 1947.'

In an interview, when Huma was asked about her experience with the 'Bride and Prejudice' director, she said, "She is a strong filmmaker. I love working with strong people because they push you to perform better and give your best. I had always wanted to work and was excited to do so."

Talking about the movie, the 'Badlapur' actress said, "Its a story of India about on partition and thrown light on why it happened.The script is based on documents that were declassified by the British government sometime back."

'Partition: 1947' focuses on the events in the final pre-Independence days, gives glimpses of Lord Mountbatten's swearing in, his conversations with imminent leaders like Jawaharlal Nehru, Gandhi and Muhammad Ali Jinnah, the romance between two Indians who work closely with the British, and the building tensions in India as the slogan "Hindustan-Pakistan" is repeated.

This directorial venture, a historical drama, is vastly different from Chadha's previous films, which were light-hearted and focused on the culture of the Indian diaspora.