On International Women's Day 2019, let's take a look at five times when Bollywood celebrated the joy of being a woman! 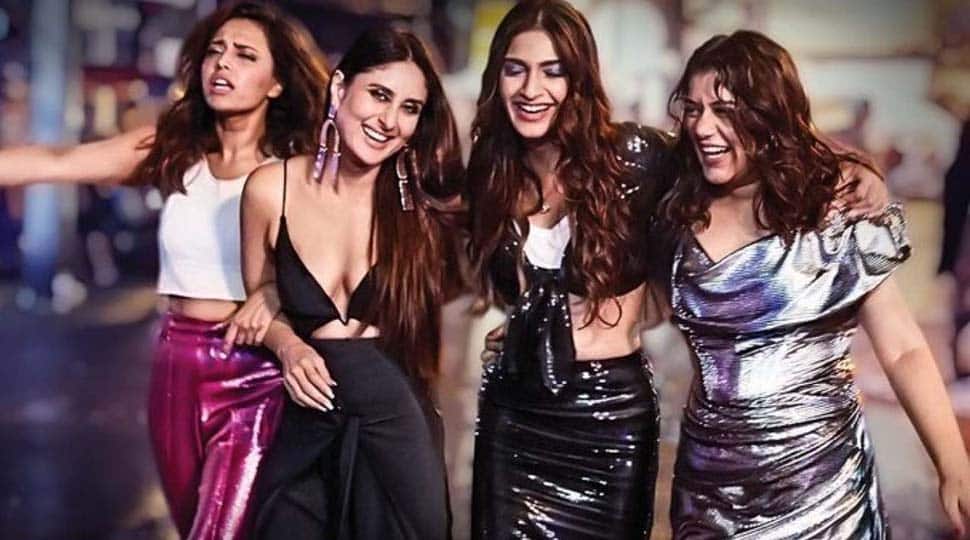 The day to celebrate womanhood is here. March 8 is celebrated as International Women's Day every year and is dedicated to women across the globe. Be it your mom, sister, friend or colleague, don't forget wishing the women in your life on this very special day.

So today on this very special occasion, let's take a look at five times when Bollywood celebrated the joy of being a woman!

Who can forget the story of the girl next door Rani, going on her Honeymoon alone after her fiance calls off their wedding. Queen is a film that celebrates the joys of womanhood and teaches us that a woman needs no man to be happy and enjoy her life. The film starred Kangana Ranaut in lead role and has been directed by Vikas Bahl.

This is a film that celebrated female friendships and it is a fun-filled ride! 'Veere Di Wedding' is a journey of four friends played by Sonam Kapoor, Ahuja Kareena Kapoor Khan, Swara Bhasker and Shikha Talsania as they manage life, relationships and much more.

The film beautifully shows how a woman prioritises others over herself at times. Played by Deepika Padukone, Piku is a financially independent, successful woman who does all she can to take care of her whimsical father. She has her needs too but she gives all her time and energy to her father.

Vidya Balan plays a simple housewife Sulochana Dubey, nicknamed Sulu. Her dream to be a working woman is fulfilled when she gets to be an RJ and the film is like a breath of fresh air!

A woman can achieve anything once she sets her heart to it. Sridevi starrer English Vinglish depicts the dedication of a housewife to learn the English language after she is made fun of by her daughter and husband. The simple, yet impressive story is a sheer celebration of womanhood.