The teaser of RAW was released on the eve of 70th Republic Day. 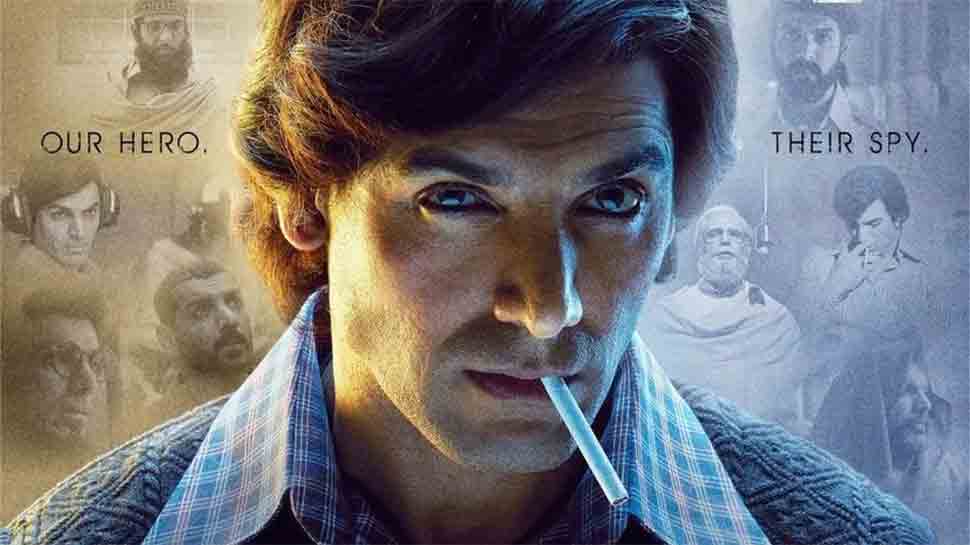 Mumbai: Actor John Abraham, who is all set to be seen next in 'Romeo Akbar Walter', said the film is an edge of the seat, true-blue Indian espionage thriller.

The teaser of RAW was released on the eve of 70th Republic Day.

The actor said that the film, written and directed by debutante Robbie Grewal, has been one of his most challenging projects till date.

"Collaborating with Viacom18 Motion Pictures and KYTA Productions on 'RAW' has been very exciting. Having worked with them in the past, I know we have the right partners with experience and strong support for this edge of the seat thriller. It is one of my most challenging roles so far - pushing my limits with different looks, accents and personas. Robbie has made an original Indian espionage thriller with an entertaining and engaging storyline. The reactions to the three 'looks' released so far has been great; I'm looking forward to the audience take on the teaser," John told news agency IANS.

'RAW' is set in the 1970's India and John portrays the character of a spy in the film. As per reports, John is playing the character of DCP Sanjeev Kumar Yadav who spearheaded the infamous 2008 Batla House Encounter case. He has reportedly donned 18 different looks in the film. The film is produced by Dheeraj Wadhawan, Ajay Kapoor, Vanessa Walia and Gary Grewal and is directed by Robbie Grewal of 'Mera Pehla Pehla Pyaar' fame. It has been shot in Mumbai, Gujarat, Kashmir and Nepal.

Produced by Viacom18 Motion Pictures, Dheeraj Wadhwan, Ajay Kapoor, Vanessa Walia, and Gary Grewal, the film is slated to be released on April 12.