John Abraham has ensured that he will keep his date with Independence Day next year, too. His upcoming thriller "Attack" has been confirmed for August 14, 2020. 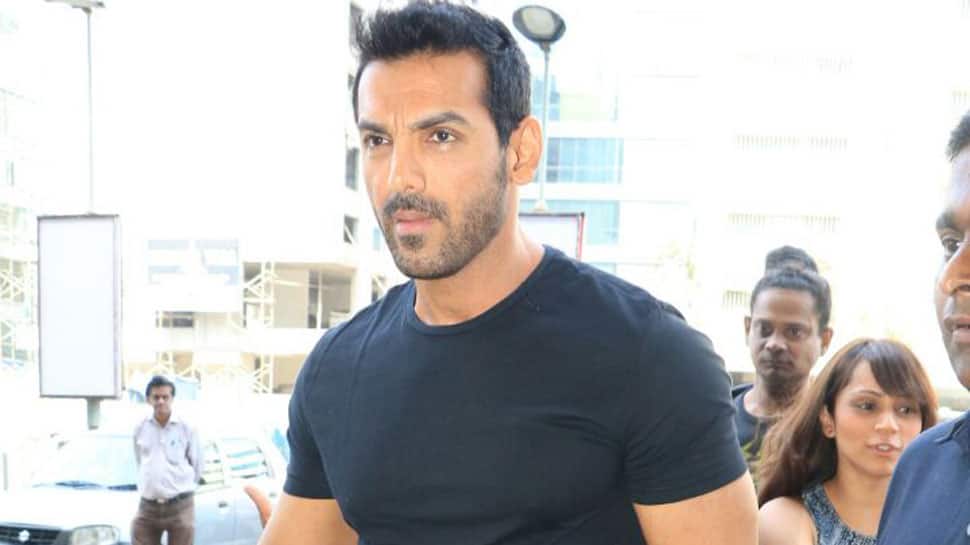 Mumbai: John Abraham has ensured that he will keep his date with Independence Day next year, too. His upcoming thriller "Attack" has been confirmed for August 14, 2020.

This will be the third year in a row that John will release a film on Independence Day. In 2018, his "Satyameva Jayate" opened on August 15, and this year he released "Batla House" on that day.

" 'Attack' is a taut, interesting thriller with a strong storyline and a genre I love! That it is releasing on Independence Day makes it even more exciting. At (John's production house) JA Entertainment, it is our endeavour to push the envelope and produce films that entertain and have something significant to show to the increasingly discerning audience," said John.

Riding high on the patriotism formula that has clicked for him lately, John once again plays a saviour of the nation in the film, which narrates the drama woven around a rescue operation by a team led by the character the actor portrays. It is a fictional story inspired by true events and set against the backdrop of a hostage crisis situation.