Deepika, who performs the graceful dance like a pro has left an indelible mark on the audience by her performance but there’s someone else too who grabbed a million eyeballs. 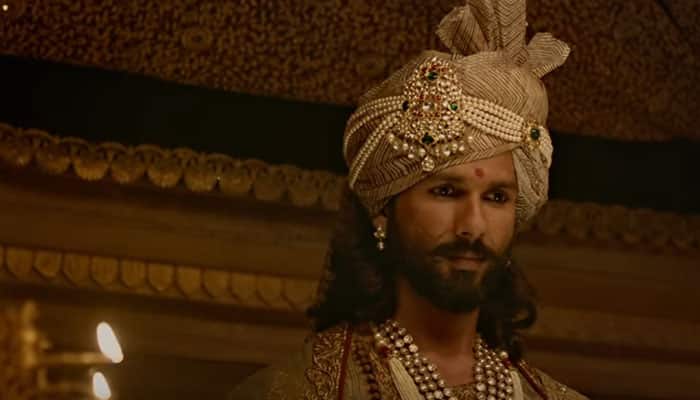 Mumbai: Ever since Padmavati trailer and the first song Ghoomar were unveiled, moviegoers have been earnestly waiting for the magnum opus starring Deepika Padukone, Shahid Kapoor and Ranveer Singh, to hit the silverscreen.

Directed by Sanjay Leela Bhansali, the film based on one of the most inspiring chapters in Indian history, has been in news since its inception.

The first song Ghoomar that pays tribute to the traditional Rajputana dance form has garnered more that 20 million views on YouTube. Deepika, who performs the graceful dance like a pro has left an indelible mark on the audience by her performance but there’s someone else too who grabbed a million eyeballs.

As Deepika performs Ghoomar, there are visuals of another Queen-like lady seated among the audience. And if you are wondering who she is, here’s the answer. 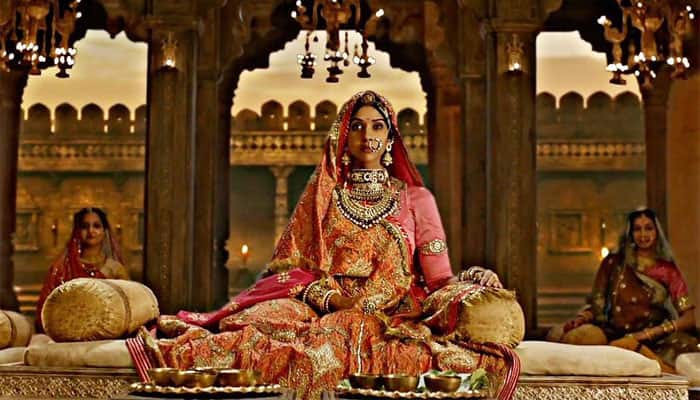 Padmavati happens to be Shahid’s first film with ace filmmaker SLB. The dashing hunk, who essays the role of the brave Rajput, too has cast a magical spell on the audience while Ranveer Singh, who plays Sultan Alauddin Khilji, has left people spellbound by the glimpses of his performance in the film.

Though this is the third film of both Deepika and Ranveer with Bhansali, they do not share screen space in Padmavati. Deepika, who plays Rani Padmini has been paired opposite Shahid Kapoor. In fact, it’s her first film with the Udta Punjab star.

Padmavati: Will leave some impact with my role, says Aditi Rao Hydari