The movie portrays the different shades of love that are defined in the ancient Arabic Literature. 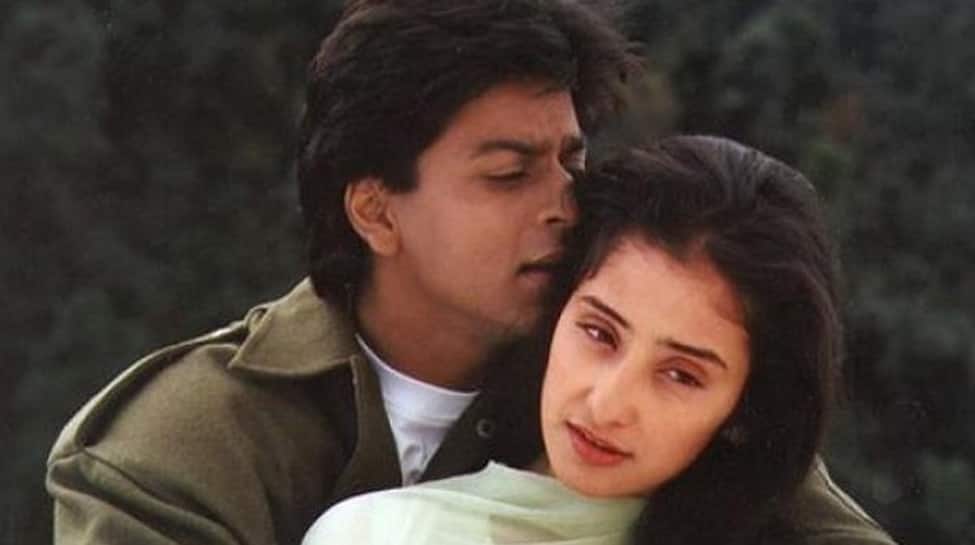 Released in 1998, the movie is about a journalist (Shah Rukh Khan) from All India Radio who is sent from Delhi to Assam to cover the festivities, and how he meets a woman (Manisha Koirala) with whom he later falls in love.

The movie portrays the different shades of love that are defined in the ancient Arabic Literature namely attraction, infatuation, love, reverence, worship, obsession and death.

'Dil Se' was the first Indian film to enter the top 10 in the United Kingdom box office charts and was a success overseas.

Karan Johar's Dostana 2 on the anvil? Here's the answer