'Don 3', that will reportedly be called 'Don: The Final Chapter', will see Shah Rukh Khan reprising his role of the gangster who cannot get arrested. 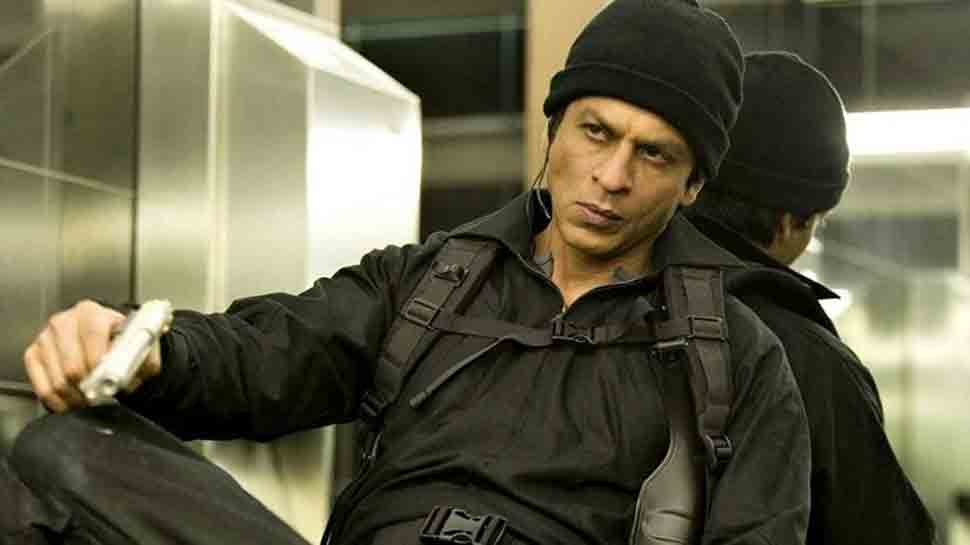 New Delhi: The much-anticipated sequel of 'Don' franchise has reportedly got a title — 'Don: The Final Chapter'. And it will be the last and the final chapter of the hit franchise. Needless to say that the film will see Shah Rukh Khan reprising his role of the gangster who cannot get arrested.

The film franchise first started in 2006 with 'Don: The Chase Begins' and got its sequel 'Don 2' in 2011. Both the films were directed by Farhan Akhtar and starred Shah Rukh in lead roles.

A few days ago, there were rumours that Shah Rukh Khan had opted out of the biopic on astronaut Rakesh Sharma. It was said that after the debacle of 'Zero', Shah Rukh decided to opt out of Siddharth Roy Kapur and Ronnie Screwvala production and head towards the hit 'Don' franchise.

The film is expected to kickstart production in mid-2019.

In the past two instalments of 'Don', Shah Rukh romanced Priyanka Chopra and their chemistry was loved by their fans. However, Priyanka is not expected to make a comeback to the third installment for all the obvious reasons. And though latest reports suggest that the makers are still on a lookout for a suitable replacement to star opposite SRK in the film, it was rumoured sometime back that Deepika Padukone was considered to fill in the shoes of PeeCee, who played cop Roma, in the first two installments.

There were also reports suggesting that Farhan Akhtar might share screen space in the film. There are strong whispers that he might play the role of a police officer in the film.

'Don', the first instalment of the franchise that released in 2006 was a remake of Amitabh Bachchan's 1978 namesake film penned by Salim Khan and Javed Akhtar.

91st Academy Awards: Oscar nominations to be announced on Tuesday