New Delhi: Expectations from director-actor jodi of Kabir Khan and Salman Khan were sky high after the massive Box Office success of 'Bajrangi Bhaijaan'. But 'Tubelight' has turned out to be a complete disappointment. Here, bad performances led the audience down in almost every aspect.

Based on 1962 Sino-Indian War, the storyline revolves around a grown-up individual – named Laxman Singh Bisht (played by Salman) – who is a slow in grasping things. As a result, he is teased by the people of his village who mock him by the name of 'Tubelight'.

Things get intense when his brother - Bharat Singh Bisht (played by Sohail Khan) - is sent to the war zone and Laxman is left in the village on his own. This is when Laxman struggles to beat all the emotional odds and keeps the belief of his brother’s well-being alive.

'Tubelight' is inspired by American film 'Little Boy' where the protagonist is an 8-year-old. Well, it worked in building up the character and giving the movie a realistic touch. However, a 51-year-old Salman playing the role of Tubelight seemed a total misfit. Adding to the misery, his actions and mannerisms had numerous variations as the script progressed. It was not at all needed and, hence, the audience were left confused at times.

While sitting through the whole run-time, we understood that the flick was made with a good intention of delivering a heart-touching message. Sadly, bad direction and Salman's overacting (yes, you read that right) spoilt the show. There is no denying the fact the 'Tubelight' is loaded with an array of emotion. But, amidst long stretches of blandness, the effect fades away.

If the supporting cast is to be talked about, Mohammed Zeeshan Ayyub and late Om Puri have performed brilliantly. Even Chinese actress Zhu Zhu and little Matin Rey Tangu justified their screen presence. Sohail was a surprise package in the film. He definitely ignited the spirit of brotherhood and made a positive impact.

The screenplay of 'Tubelight' has a lot of flaws. It fails to grip the viewers. In terms of productions, the movie is good in bits. It was still felt that things could have been better at places which needed to be highlighted. The director only banked upon the scenes which had high emotional value.

The music helped in lifting up the spirit. But we realised that it is not a typical Salman Khan film. Maybe, the film could have worked with a better director and, definitely, some other actor.

At the end, we would just like to say that 'Tubelight' lacks entertainment. It struggles throughout to make you realise the importance of faith and belief. Some sequences will definitely entertain you. However, it is definitely not what we sought! 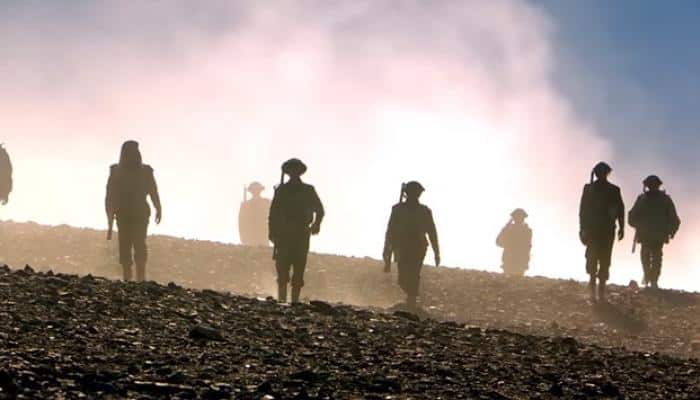 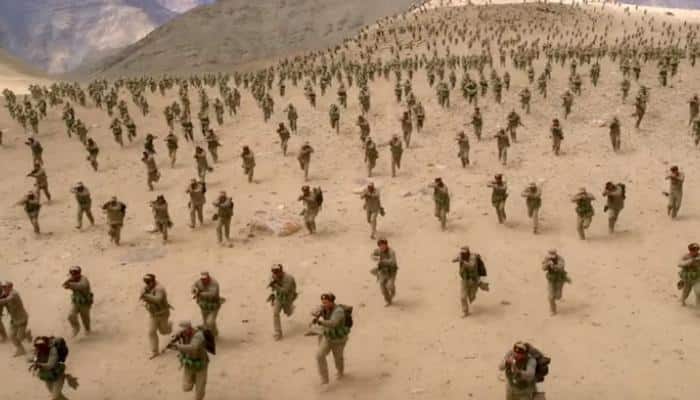 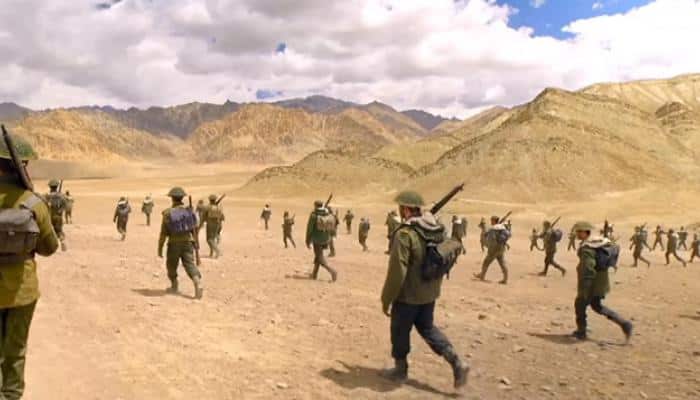 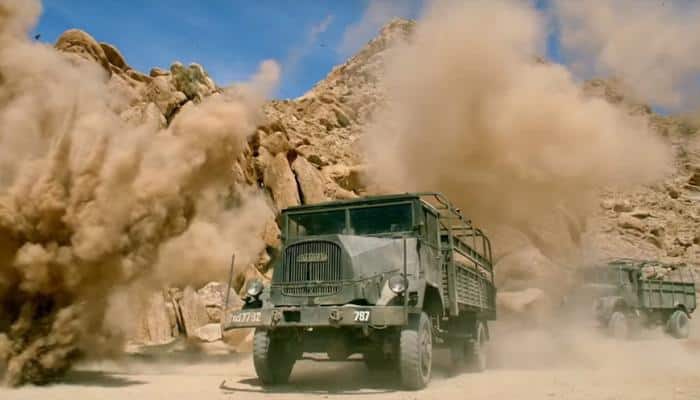 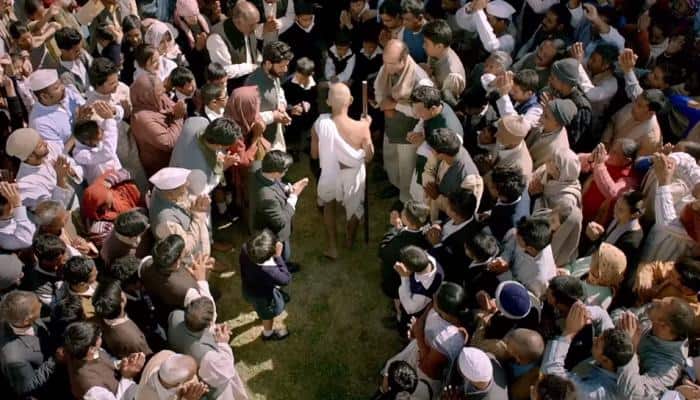 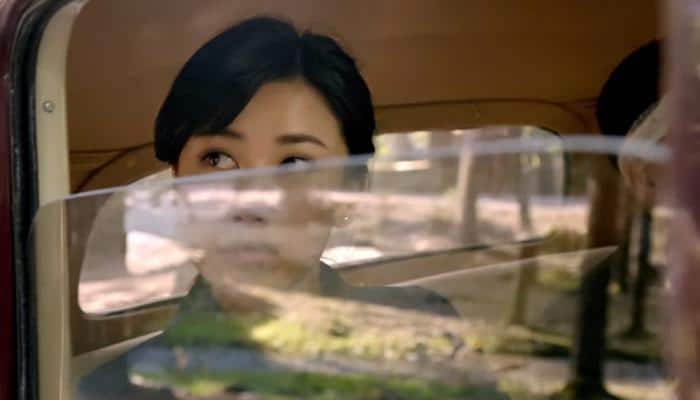 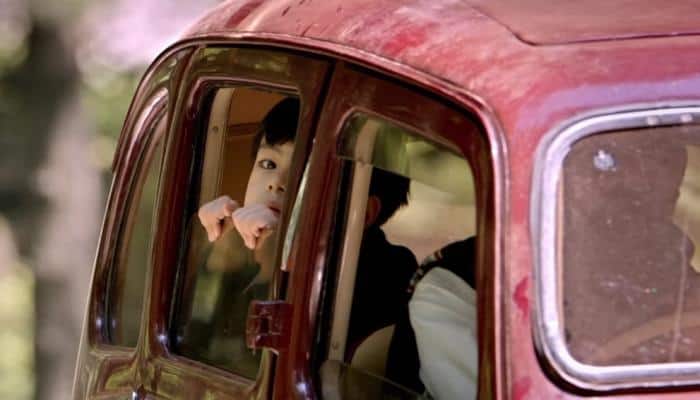 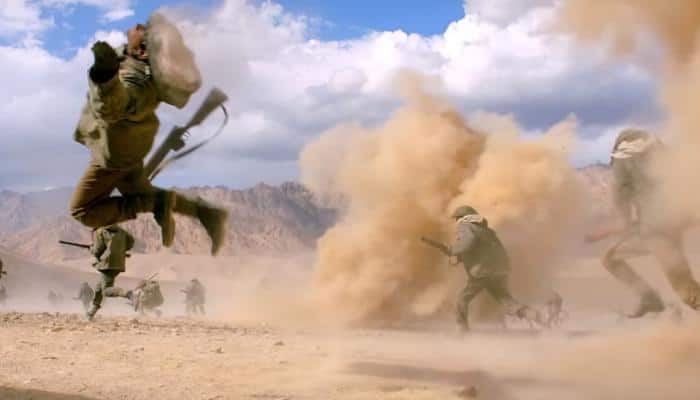 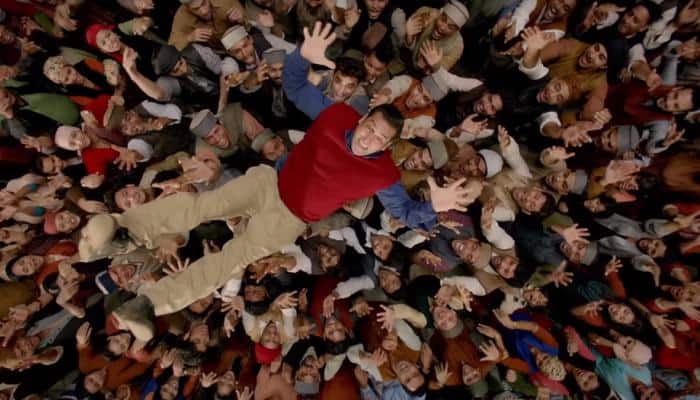 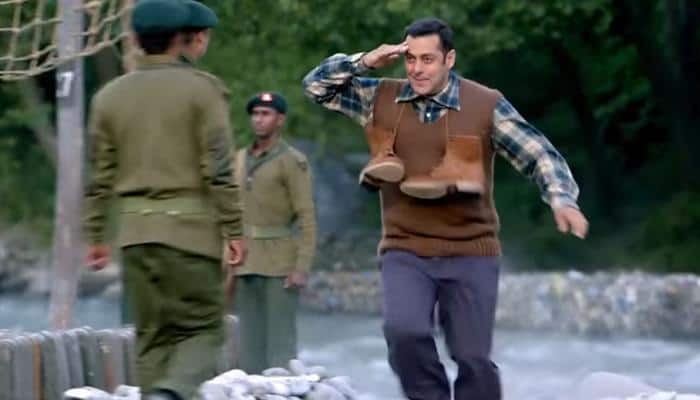 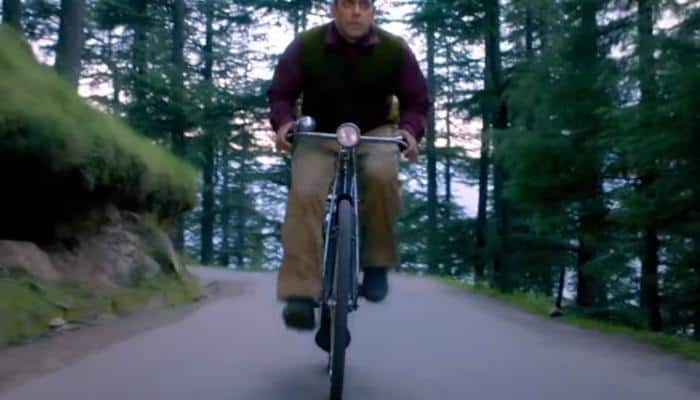 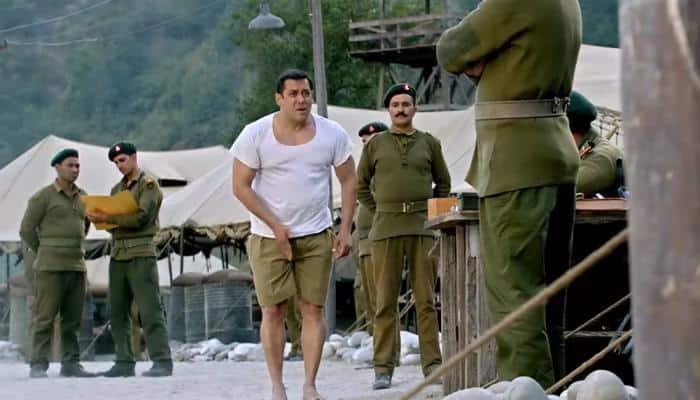 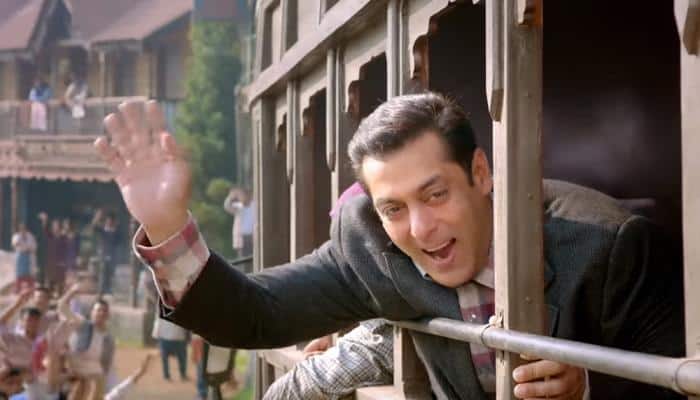 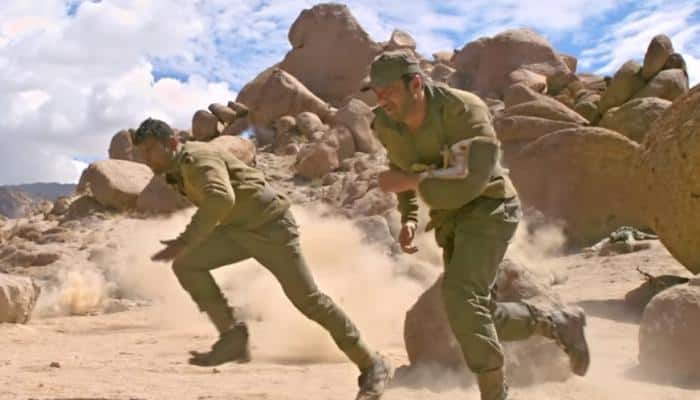 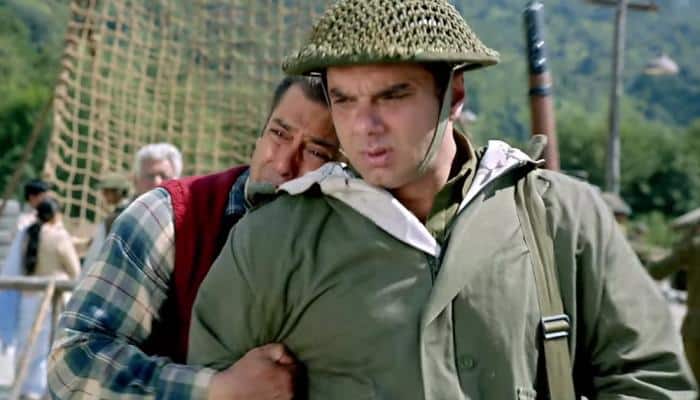 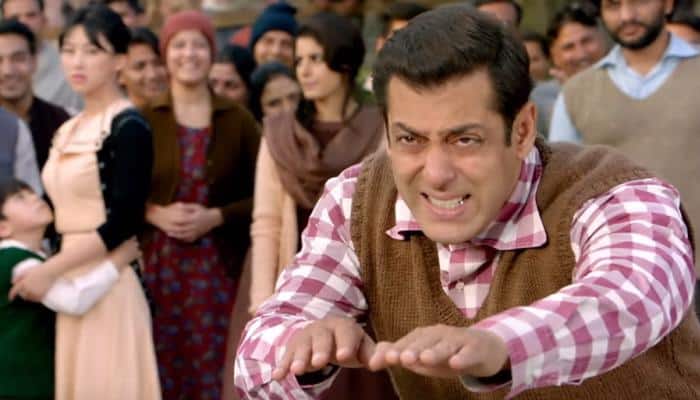 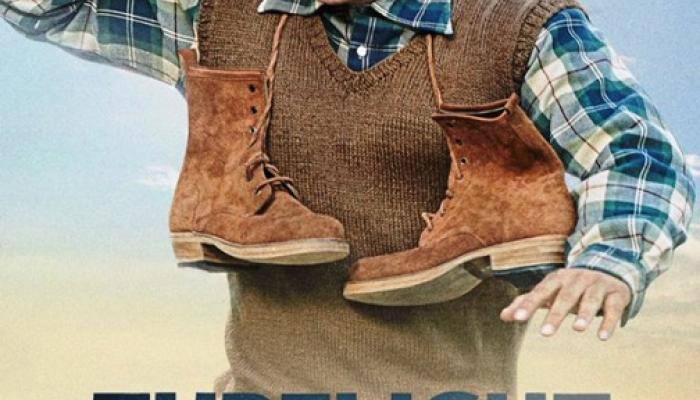