In yet another roll back, Finance Ministry has retracted its earlier decision of lowering the EPF interest rate for 2015-16, and agreed  to return to 8.8 percent as earlier. 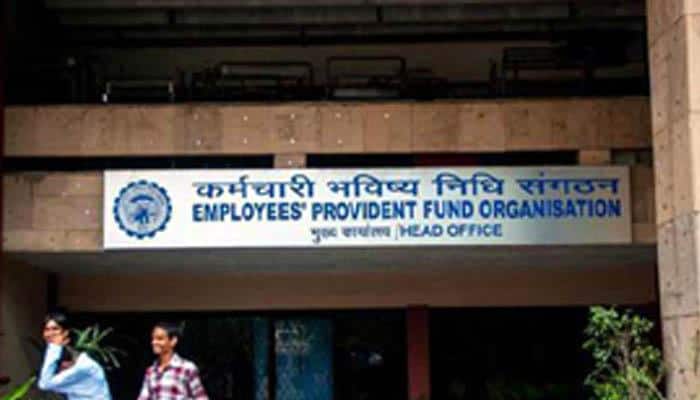 EPFO to give 8.8 percent interest rate as recommended by Central Board of Trustees EPF. pic.twitter.com/Cy1H08vr0I

Facing strong protest from the trade unions over reduction in EPF interest rate, Labour Minister Bandaru Dattatreya said on Thursday that he will discuss the issue with Finance Minister Arun Jaitley.

"My ministry is examining and shortly we are going to have a sitting with the Finance Minister. Then we will have a dialogue and see that what solution can come out," Dattatreya had told reporters at an industry event.

“The (EPFO’s apex decision-making body) CBT, at its meeting held in February 2016, has proposed an interim rate of interest at 8.8% to be credited to the accounts of Employees’ Provident Fund (EPF) subscribers for 2015-16. The ministry has, however, ratified an interest rate of 8.7%,” labour minister Bandaru Dattatreya had said in a written reply to the Lok Sabha on Monday.

Dattatreya had earlier said that the revision of interest rates was done while keeping in view of the economic trend in the country, interest rates of various schemes as well as the 7th Pay Commission.