Angry over objections on extra-marital affair, man keeps wife in chains for year in Chhattisgarh

In yet another incident of cruelty against women, Chhattisgarh Police on Friday rescued a woman who had been tortured by her husband and kept in chains for over a year. 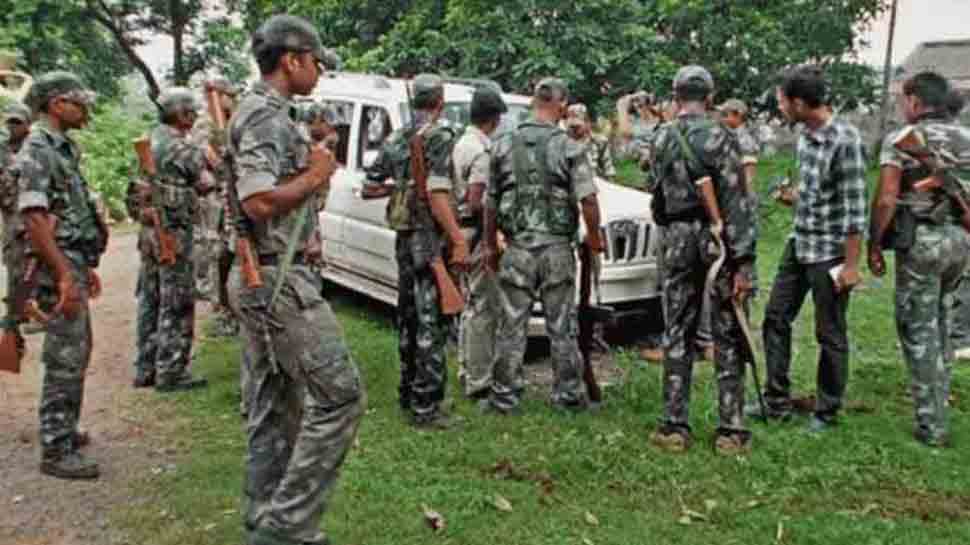 New Delhi: In yet another incident of cruelty against women, Chhattisgarh Police on Friday rescued a woman who had been tortured by her husband and kept in chains for over a decade. The incident is from the Charama area of Kasawahi in Kanker district.

According to police, the woman used to be regularly thrashed, kicked and beaten with rods by her husband, identified as Domar Patel. In the past one year, the victim was given little or no food to eat.

The couple had tied the knot almost 10 years back and have two children. The woman had apparently objected to her husband's illicit relationship with other women, after which he started humiliating her and tied her to chains at his house.

The police said that family members of the couple did not interfere in the matter, saying it was a domestic dispute. Others, too, stayed away from the matter.

It was after the rescue team of women's rights received an input about the woman being kept in chains by her husband, they informed the police who later rescued her.

The police has also arrested the accused and an investigation is underway.