Adani Group chairman Gautam Adani reportedly said that the organisation doubled down its efforts of creating a super app when he first saw a mockup of the app in July 2021. 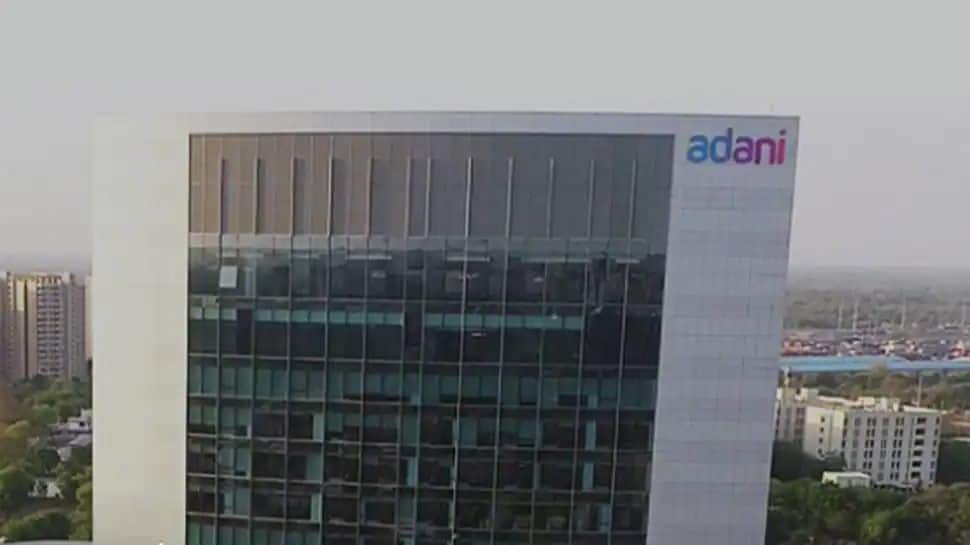 Adani Group is all set to foray into the burgeoning tech segment with the launch of a super app. The Ahmedabad-based conglomerate has set up a new division, Adani Digital Labs, to fuel the ambitions of its super app that will rival the likes of Tata and Reliance as well as new-age companies such as PhonePe, Paytm and GooglePay, among others.

In an address to the employees of Adani Digital Labs, Adani Group chairman Gautam Adani reportedly said that the organisation doubled down its efforts of creating a super app when he first saw a mockup of the app in July 2021.

“It took less than 30 minutes for me to decide that we must become a player in this space,” he was quoted as saying by TOI. For those, uninitiated, a super-app allows users to use several services such as e-commerce, online ticket booking, and recharge service, among others.

Adani said that the group has about 400 million end consumers using the products services and offered by the conglomerate which is into business such as edible oils, gas, airports, realty and financial services, among others. Also Read: PAN card lost? Download e-PAN card online - Check step-by-step process here

At present, Adani Digital Lab reportedly employees about 100 employees. Around 78 such employees were present in the meeting that was conducted about two days ago. “It was a no-brainer that the unified digital platform-based approach was required to leverage the unprecedented possibility in this space,” Adani reportedly told the employees of the new division. Also Read: Go Fashion files IPO papers to raise 125 crores to launch new exclusive brand outlets