After snub from banks, Jet Airways cancels all operations with immediate effect

The decision from the cash-stressed company comes shortly after banks refused to provide it with an emergency funding of Rs 400 crore. 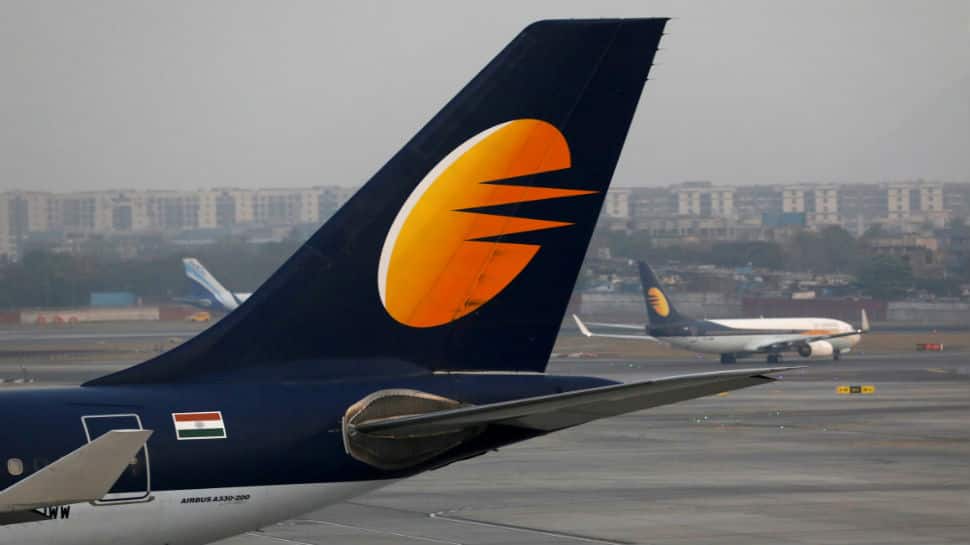 New Delhi: Jet Airways announced that it is suspending all its flights - domestic and international - with immediate effect and that its last flight will operate on Wednesday (April 17) night.

The decision from the cash-stressed company comes shortly after banks refused to provide it with an emergency funding of Rs 400 crore. This came as a death blow to the company which has already been operating only a handful of its planes - five from a fleet of 123 aircraft till last December.

Jet had pinned all its hopes to one final appeal to the SBI-led consortium to get a life-line of Rs 400 crore which was eventually shot down. Left with no option, the company announced that all operations would be suspended.

The company is the seventh airline to have its wings clipped in India since May of 2014, and the 13th one after East West was closed.

Since the March 25 resolution to infuse Rs 1,500 crore into the airline is yet to fructify, the once leading airline has been defaulting on payments, forcing its lessors to retake almost all its planes.

According to sources, the government is maintaining distance from the Jet affairs citing the matter is a commercial decision of banks.