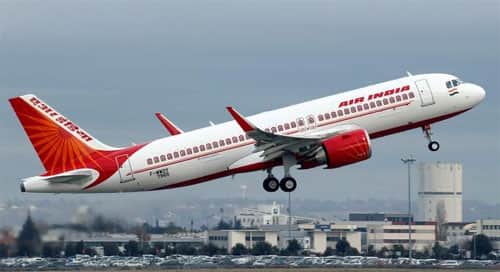 The issue will help disinvestment-bound Air India part of its debt.

The company received bids worth Rs 20,830 crore for the issue. It has decided to accept the entire issue of Rs 7,000 crore.

"The benefit of lower rate for the bond issue would be to AIAHL and not to Air India. This is the first bond issue. Bond issue of another Rs 15,000 crore would come later," an Air India official said.

In an earlier decision, the government had decided to transfer debt of Rs 29,464 crore along with other non-core assets to the newly-created AIAHL to attract bidder interest for the carrier.

Air India has a total debt of about Rs 60,000 crore and nearly half of it is to be repaid by the proceeds from issue of bonds by AIAHL.