ONGC Videsh Ltd. (OVL) has been associated with exploration and development of Shwe project in Myanmar since 2002. 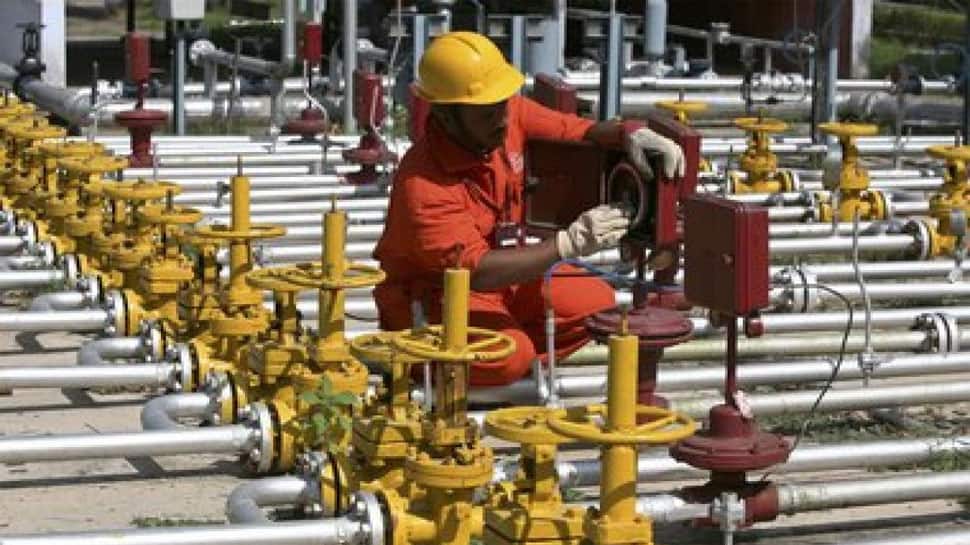 New Delhi: The Union Cabinet on Wednesday approved additional investment of Rs 909 crore by ONGC Videsh Ltd for development of blocks A-1 and A-3 Blocks of Myanmar.

“The Cabinet Committee on Economic Affairs, chaired by Prime Minister Shri Narendra Modi, has approved additional investment of US$ 121.27 million (about Rs.909 crore)  by ONGC Videsh Ltd (OVL) towards further development of blocks A-1 and A-3 Blocks of Shwe oil & gas project in Myanmar,” an official release said.

ONGC Videsh Ltd has been associated with exploration and development of Shwe project in Myanmar since 2002, as part of consortium of companies from South Korea, India and Myanmar. The Indian PSU, GAIL, is also an investor in this project. OVL has invested USD 722 million till March 31, 2019 in this project.

The first gas from the Shwe Project was received in July 2013 and plateau production was reached in December 2014. The Project has been generating positive cash flows since FY 2014-15.

“The participation of Indian PSUs in oil & gas exploration and development projects in neighbouring countries is aligned with India's Act East Policy, and also part of India's efforts to develop Energy Bridges with its immediate neighbors,” the release added.

E-commerce portals to have 'country of origin' option to curb online sale of Chinese products: Sources