IndiGo plans to enter Vietnam, expand in China; to review strategy for Europe

In 2019, IndiGo entered into its first codeshare agreement with Turkish Airlines, which provides passengers with extended connectivity to 12 destinations in Europe. 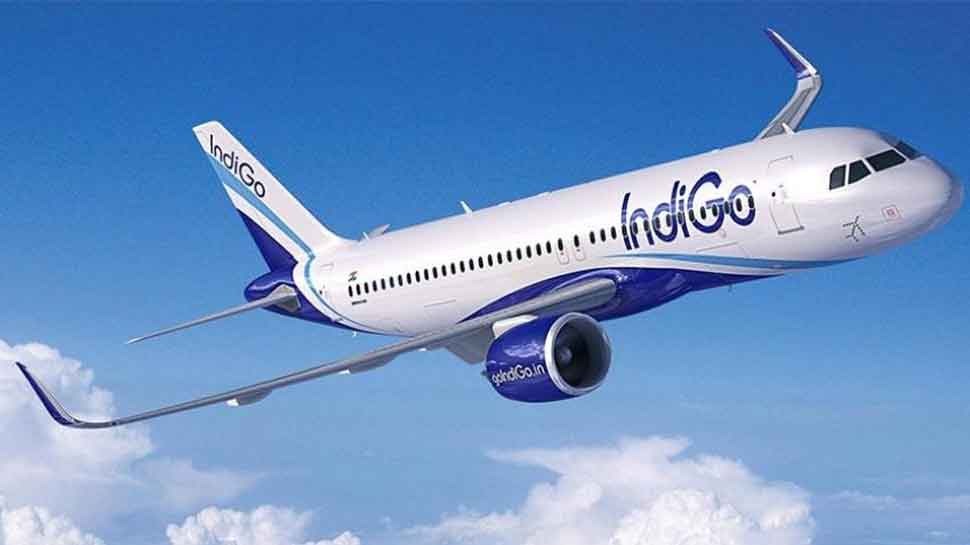 New Delhi: After rapidly expanding its presence in Asia, Europe and the Middle East, India`s largest air passenger carrier IndiGo plans to add destinations such as Hanoi and Chengdu to its flight schedule from September quarter onwards.

IndiGo`s Chief Commercial Officer William Boulter said that the airline has received clearances from the Vietnamese authorities to commence operations from India to Hanoi.

The airline will soon "be putting the flight out for sale". Besides Hanoi, the airline plans to operate flights to Ho Chi Min City.

The airline is also reviewing its strategy for Europe whilst making "full use" of its Turkish Airline codeshare agreement which allows passengers to fly through Istanbul on a `6E code`. The agreement between the two airlines allows for a seamless travel experience for passengers through an extended global network.

In 2019, IndiGo entered into its first codeshare agreement with Turkish Airlines, which provides passengers with extended connectivity to 12 destinations in Europe.

At present, the airline is rapidly expanding its international presence, it will deploy capacity to Chengdu in China, Singapore, Bangkok and Yangon. IndiGo will operate daily non-stop flights between Delhi-Chengdu-Delhi effective September 15, 2019.

In the Middle East sector, the airline has expanded services to Jeddah, Dubai and Kuwait. "Of our total expansion this year, roughly 50 per cent will be on international operations," Boulter said.

The airline currently offers 18 international destinations out of which 11 were announced in 2018-19. In addition to destinations, the airline has been growing its fleet size as well, by adding at least one aircraft every week. IndiGo has a fleet of over 230 aircraft including A320ceos, A320neos, A321neo and ATRs.

The airline has already deployed its new acquired A321 aircraft on various international sectors. The aircraft has an endurance ranging from six-and-a-half to seven-and-a-half hours.

On the financial front, India`s biggest airline by market share recently posted its highest ever quarterly net profit at Rs 1,203 crore for the first-quarter of 2019-20. The company`s profit grew to Rs 1,203.1 crore from Rs 27.8 crore in the year-ago quarter.

IndiGo has a market share of almost 50 per cent in India. At present, the airline offers around 1,400 daily flights and connects 56 domestic destinations and 18 international destinations.