The Emirates aircraft had reached the taxiway when it was recalled and the duo detained.

The founder of Jet Airways Naresh Goyal and his wife Anita Goyal on Saturday were taken into custody when they were on their way to London, the UK, from Mumbai's Chhatrapati Shivaji International Airport (CSIA). They were travelling in an Emirates Airline flight, EK 507, to Dubai but were restricted from leaving the country by the immigration officers. The officers then took them into custody. The Emirates aircraft had reached the taxiway when it was recalled and the duo detained.

The couple was informed that they can't travel on this flight. Since there was no case registered, both of them were released. They left the airport around 5 pm and reportedly returned to their Mumbai residence. The flight was scheduled to depart at 3.35pm but after a delay of 1.5 hours, it finally departed at 5.04 pm.

Goyal had set up the company with his wife in 1993. In February this year, he had quit as the chairman of the carrier and along with his wife, he also stepped down from the board of the airline. The crisis-hit airline has battled acute financial woes estimated to be more than Rs 8,000 crore. The crunch not only forced the airline to ground aircraft leading to the cancellation of several flights but had caused delayed salary payments to its pilots, engineers and other senior staff. 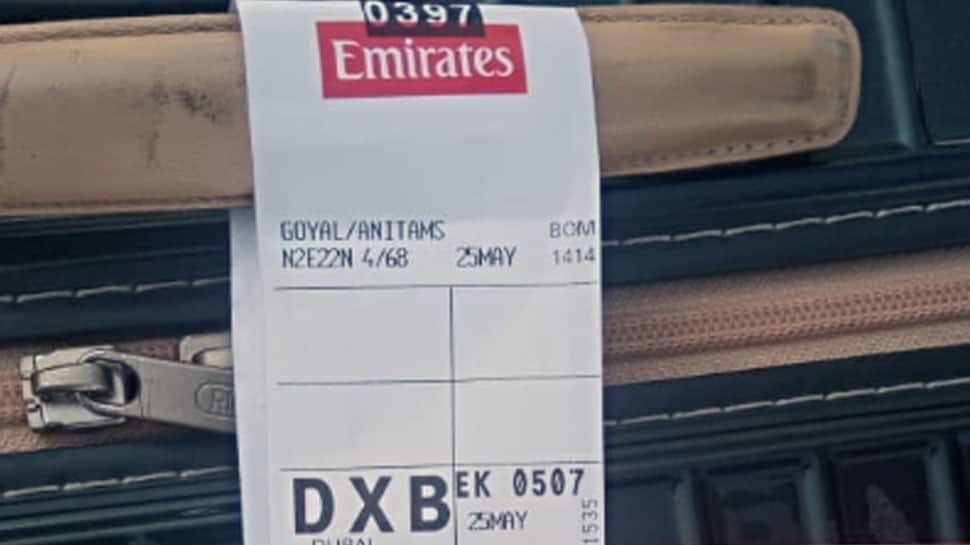 In April, the employee union, representing the staff and officers of the company, had sought to register FIRs against Goyal, along with several other officials for non-payment of March salary. They had registered their complaints to the police over non-payment of dues and non-resolution of grievances. The union wrote a letter informing that Jet has not paid salaries to its employees, adding that it is a gross violation of the law.