OYO to open 50 Workspaces across India by year end

The OYO Workspaces are equiped with Wi-Fi, in-house kitchen, housekeeping, storage and parking facilities for empoyees. 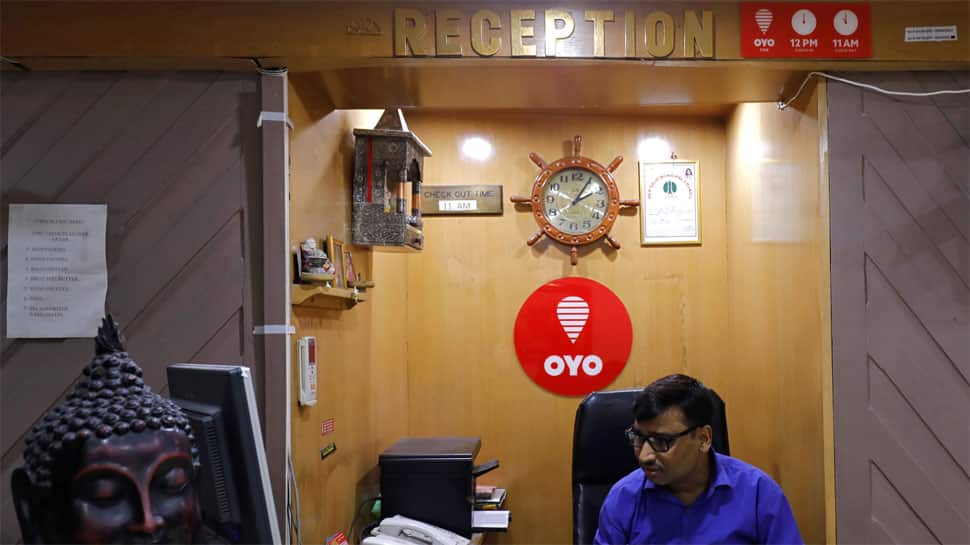 The OYO Workspaces is being led by Rohit Kapoor who is the company's CEO- New Real Estate Businesses.

The OYO Workspaces are equiped with Wi-Fi, in-house kitchen, housekeeping, storage and parking facilities for empoyees. Company's CEO Rohit Kapoor said that by the end of this year the company will open 50 such workspaces across India.

Talking to Zee Media Correspondent, Kapoor said Innov8, Power Station and Work Flo differ with each other in price point, location and convenience. He added that OYO products are affordable, adding that Workspace segment is a new concept and will witness further expansion in future.

Kapoor expressed hope that employers will approach OYO Workspace in future to lease out office space. The OYO Workspace is currently available in 10 cities with 15,000 seats. The company also plans to make debut in II-Tier cities in the next six month, though as of now it has no plans to go international, he added.