RBI said that it had alerted banks three times since August 2016 for a possible misuse of the SWIFT infrastructure. 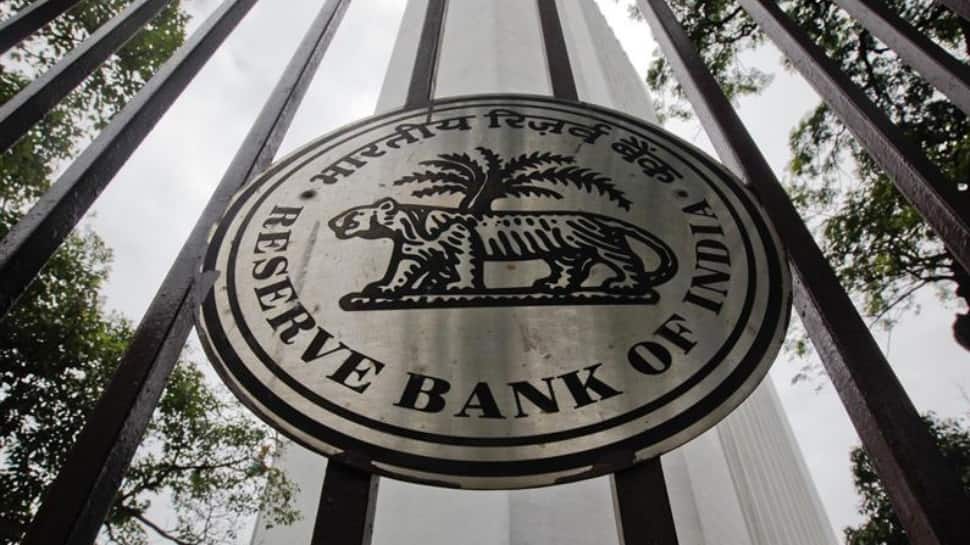 New Delhi: India's apex bank Reserve Bank of India (RBI) has set an April 30 deadline for all lenders to link the Society for Worldwide Interbank Financial Telecommunications (SWIFT) with their core banking solution (CBS), and to alter a range of other protocols with immediate effect, as fallout from an alleged Rs 11,400 crore fraud at state-run lender Punjab National Bank (PNB) continues to swell.

In what has been dubbed the biggest loan fraud in India’s history, this came after the country's second-largest public sector lender PNB had detected a Rs 11,400-crore fraudulent transactions at one of its branches in Mumbai.

The LoUs were not recorded in the PSU lender's books and therefore were undetected for a long time.

Asked about the April 30 deadline, Ananthasubramanian said, "Correct. That could be a deadline, but it is an outer limit. Today, the urgency is such that everyone wants this (linkage of SWIFT to CBS) project to be on fast-track". CBS is a software used to support most common transactions of a bank.

In a statement issued earlier this week, the RBI said it had alerted banks three times since August 2016 for a possible misuse of the SWIFT infrastructure.

"The risks arising from the potential malicious use of the SWIFT infrastructure, created by banks for their genuine business needs, has always been a component of their operational risk profile.

"The RBI had, therefore, confidentially cautioned and alerted banks of such possible misuse, at least on three occasions since August 2016, advising them to implement the safeguards detailed in the RBI's communications, for pre-empting such occurrences," the statement said.

Ananthasubramanian, who is currently managing director and chief executive officer of Allahabad Bank, said that at her bank SWIFT and CBS is not linked. The bank has sent all its branches memos to take precautionary measures.

She said there is an urgent need for all banks to revisit their risk management system to plug any loophole.

"Banks are reviewing and revisiting the systems to ensure drawbacks/loopholes, if any, are addressed so that the system becomes robust. SWIFT linkage to CBS is being fast-tracked by banks".

However, asked about Allahabad Bank's loan exposure to Nirav Modi's firms, she refused to divulge any information.

Last week, in a regulatory filing, Allahabad Bank had said that it has an exposure of nearly $366.87 million in the form LoUs issued by PNB.

"The bank, through its overseas branch at Hong Kong, has been taking an exposure with PNB as a country party under various LoUs issued through authenticated SWIFT message," Allahabad Bank had said in a filing.