The star leg-spinner thinks that Aghanistan have the talent and skill to go all the way but lack experience. The side had clinched the T20I series against West Indies held in India last year. 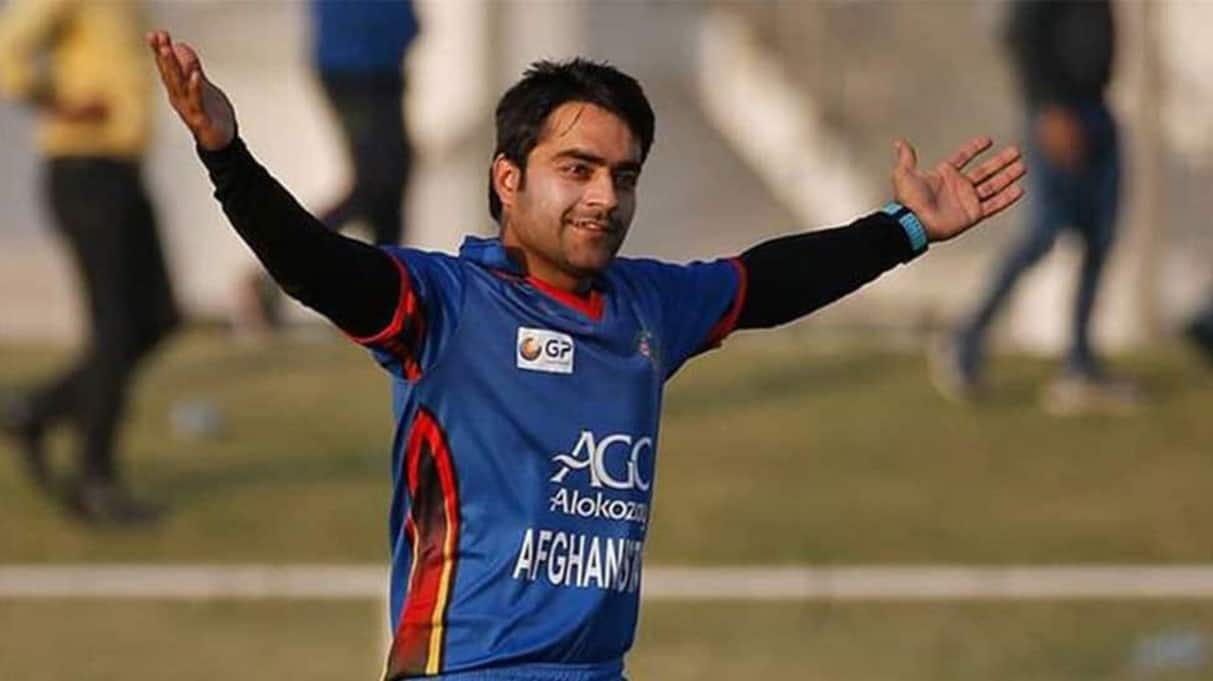 Skipper Rashid Khan believes that Afghanistan have the talent in all departments to win the World Cup in the shortest format of the game. Rashid feels the confidence needed to pull off the dream of winning the World Cup will come with more games played against the top international sides.

Afghanistan had defeated West Indies (eventual winners) in the group match of the T20I World Cup in 2016. The side had also clinched the T20I series against Windies held in India last year.

"The biggest dream of the whole country was to be called a Full Member team and to play a Test game. That was something which we were all hoping and praying for, the whole country, and we were not expecting that to happen as soon as it did. When you`re playing a Test game against India in India, it`s more than a dream for everyone," Rashid told Ravichandran Ashwin in his show DRS with Ash.

"I think the biggest achievement [for Afghanistan] should be, right now, what the team is looking for, what the country is expecting is, to win the T20 World Cup, because we have all the skills, talent, and we just need to have that belief in ourselves that we can do it," he added.

"Talent-wise we are so good, we have the spinners, we have the fast bowlers, we have the batting skills as well. But what took us down in that Test was our experience against big teams, because we didn`t play enough cricket with them," Rashid said.

The next T20I World Cup is slated to be played in October-November 2021 in India. Rashid will soon be seen in action for SunRisers Hyderabad (SRH) in the upcoming Indian Premier League.

SRH will face Royal Challengers Bangalore in their opening game on September 21.