Just like his nonchalant batting both for India and DC, Shikhar Dhawan tried to pat away the issue of his divorce as well, sending a cryptic message through his Instagram post on Wednesday (September 8). 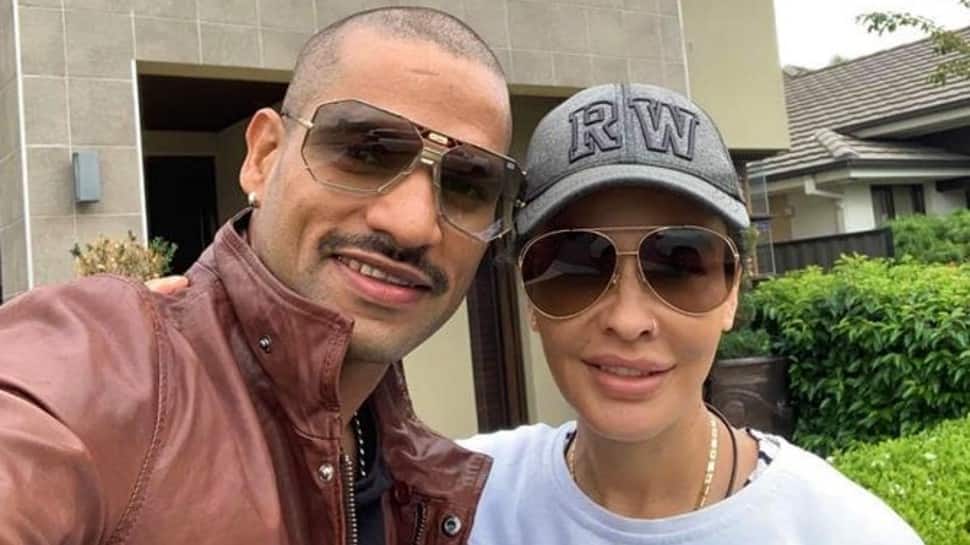 India and Delhi Capitals opener Shikhar Dhawan’s wife Ayesha Mukherjee made the official announcement that the couple’s marriage of eight years was over through a post on social media. Dhawan, who is currently in the UAE with the rest of the Delhi Capitals team ahead of Indian Premier League (IPL) 2021 resumption later this month, wasn’t too concerned about the storm around his personal life.

The Delhi southpaw led the Indian side during their limited-overs series against Sri Lanka in July. Dhawan-led side won the ODI series but lost a closely-fought T20 series in Lanka.

Earlier, Ayesha made the announcement via a Instagram post which started with, “I THOUGHT DIVORCE WAS A DIRTY WORD UNTIL I BECAME A 2 TIME DIVORCEE.”

The Melbourne-based Ayesha was married to an Australian businessman earlier and has two daughters from previous marriage. She and Dhawan got engaged in 2009 and married in 2012. Ayesha is an amateur kickboxer.

“Funny how words can have such powerful meanings and associations. I experienced this first hand as a divorcee. The first time I went through a divorce I was soooooooo f**kn scared. I felt like I had failed and I was doing something so wrong at that time,” Ayesha said in the post.

She went on to write, “So now imagine, I have to go through it a second time. Woooahhhhhh. That is terrifying. Being divorced once before already, felt like I had more at stake the second time round. I had more to prove. So when my second marriage broke down it was really scary. All the feelings I felt when I went through it the first time came flooding in. Fear, failure and disappointment x 100.”

Ayesha’s Instagram post later went on to offer help to women who were struggling to cope with divorce.