The two sides are slated to play two-match T20I series from Wednesday at Pallekele International Cricket Stadium in Balagolla. 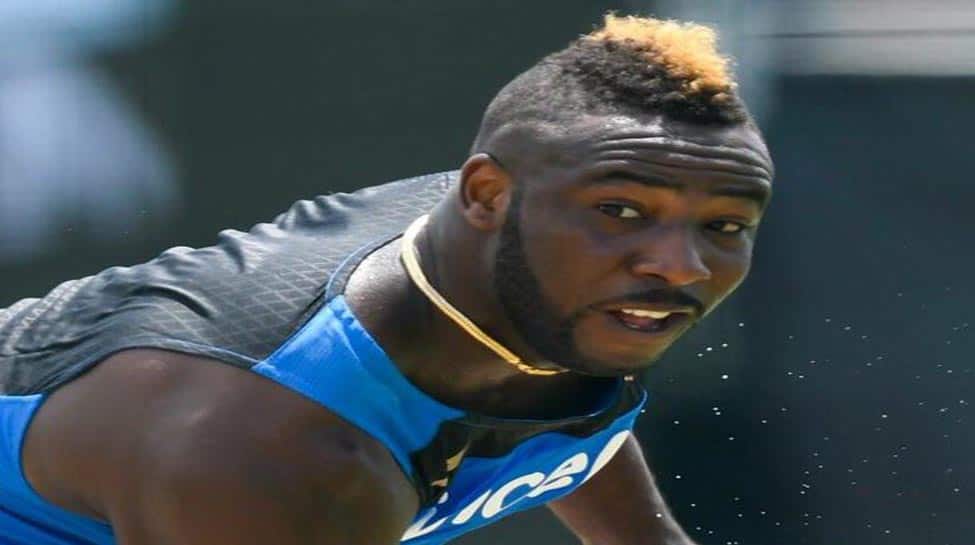 West Indies Andre Russell, who made his last appearance for the national side in the shortest format of the game in August 2018, has been recalled in the 14-member T20I squad for the upcoming two-match series against Sri Lanka.

Besides Russell, West Indies fast bowler Oshane Thomas has also returned to the national T20I squad after making full recovery from a car accident in which he was recently involved.

Reflecting on the duo's inclusion, Cricket West Indies (CWI) national selector Roger Harper said that while Russell would contribute to every department of the side, Thomas would add pace and penetration to the bowling unit.

"Oshane Thomas appears to be focused and raring to go. He will add pace and penetration to the bowling unit," the Cricket West Indies official website quoted Harper as saying.

Meanwhile, opening batsman Shai Hope and left-arm spinner Fabian Allen have also made their way back into the squad after recently remaining out of action due to injury.

"Shai Hope provides an opening option and cover as a back-up wicket-keeper also. Fabian Allen returns from the injury he sustained in the series against Afghanistan late last year. He will provide a spin bowling option as well as adding depth to the batting group," Harper said.

Shimron Hetmyer, who was earlier left out of the West Indies squad for the ongoing ODI series against Sri Lanka after failing to meet required fitness standards, has got a nod in the Caribbean side for T20I series.

The two sides are slated to play two-match T20I series from Wednesday at Pallekele International Cricket Stadium in Balagolla.

The full West Indies squad is as follows: