The hosts have further included 27-year-old paceman Kane Richardson into the squad as cover. 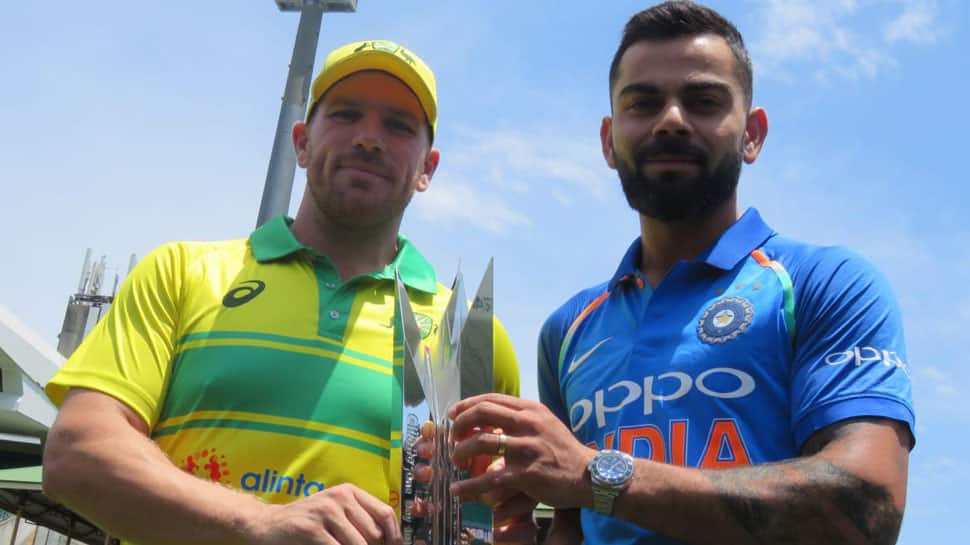 Cricket Australia on Thursday announced the playing XI for the final one-day international (ODI) against India in Melbourne on Friday.

The hosts have made two changes to the matchday lineup from the second ODI in Adelaide. Adam Zampa and Billy Stanlake have been announced as replacements for paceman Jason Behrendorff and experienced off-spinner Nathan Lyon.

Australia have further included 27-year-old paceman Kane Richardson into the squad as cover. Behendroff, who is currently battling a sore back, and has a long history of back problems, will not be part of Big Bash League (BBL) action with the Perth Scorchers as well.

Not only this, the Scorchers will also be missing out on the services of all-rounder Mitchell Marsh, who will continue to stay with the ODI squad in Melbourne.

Australia will be looking to register their first series in almost two years on Friday, having emerged victorious in just four of their past 23 one-day internationals.

“It’s been a while since we’ve won a series. There’s been a lot of improvement and a lot to be proud of so far,” said Finch.

“But winning the series is the focus,” he added.