The 25-year-old tweeted that he 'did not mean to disrespect or hurt anyone's sentiments' and simply got a bit carried away by the nature of the show. 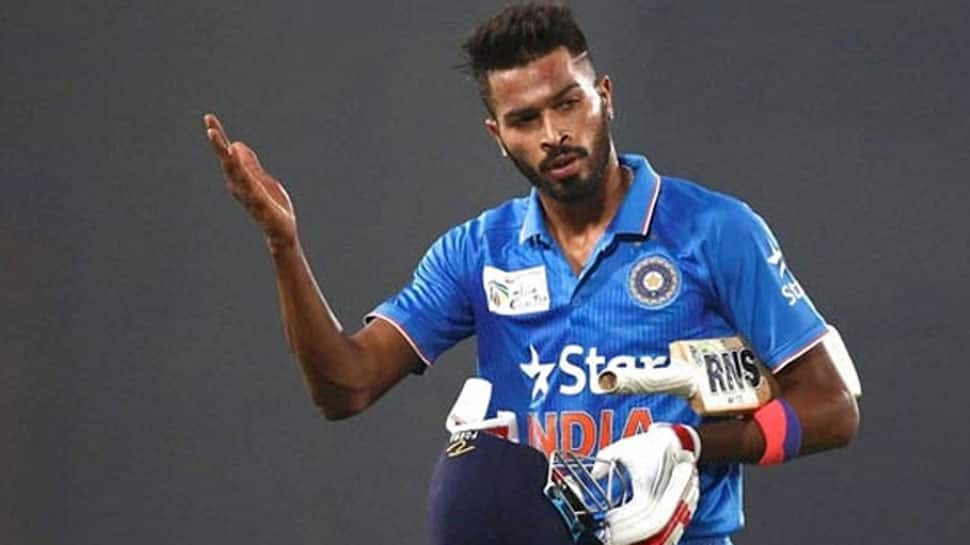 Indian all-rounder Hardik Pandya on Wednesday apologised following intense criticism for his 'sexist' and 'misogynist' remarks when he appeared on a popular celebrity chat show on Sunday.

The 25-year-old tweeted that he 'did not mean to disrespect or hurt anyone's sentiments' and simply got a bit carried away by the nature of the show.

"After reflecting on my comments on Koffee with Karan, I would like to apologise to everyone concerned who I may have hurt in any way. Honestly, I got a bit carried away with the nature of the show. In no way did I mean to disrespect or hurt anyone's sentiments. Respect," wrote Pandya.

However, fans were not in the mood to forgive him for his controversial remarks and brutally mocked the all-rounder despite an apology.

K L Rahul wrote this for him.

You should have minimum common sense before answering any question. Sachin sir from whom we all motivated and started playing cricket and now you are saying kohli is the best batsman than sachin? shame on you. Once upon a time I had a huge respect on you but now it has vanished.

Firstly U maintain your position in indian cricket team in all formats and then comment on sachin’s capacity and what he has given to you all players..

Pandya was recently a part of the Indian squad for the historic 2-1 Test series triumph against Australia. However, the all-rounder did not get an opportunity to feature in the matchday lineups for any of the matches.