NEW DELHI: South African opener Hashim Amla will aim to break Indian skipper Virat Kohli`s long-standing ODI record of fastest 8,000 runs in the opening match of the Cricket World Cup 2019 on Thursday. Amla is just 90 runs away from the mark and if he is able to achieve this feat against hosts England in the World Cup opener, he will replace Kohli at the top spot in the list of fastest batsmen to score 8000 runs in ODI format.

Kohli earned the accolade in 175 innings while Amla has played 171 innings in his ODI career, so far. If Amla clocks the mammoth score, he will also better Kohli`s record by three innings. Amla currently holds the record for being the fastest batsman to go past 2000, 3000, 4000, 5000, 6000 and 7000 ODI runs. Whenever he goes past the 8000 ODI runs mark, he will become the fourth Proteas batsmen to do so.

Jacques Kallis, AB de Villiers, and Herschelle Gibbs are the other South African batsmen to have cruised past the benchmark. Kallis scored 11,550 runs in the ODI format whereas de Villiers and Gibbs scored 9427 and 8094 runs respectively in the ODI format.

Amla is also on the verge of achieving another feat as he is 37 runs away from becoming the second South African batsman to score 1000 ODI runs against England. Kallis is the only other Proteas player who has managed the score against England. South Africa take on the hosts England in the opening match of the World Cup today at the Oval in London. 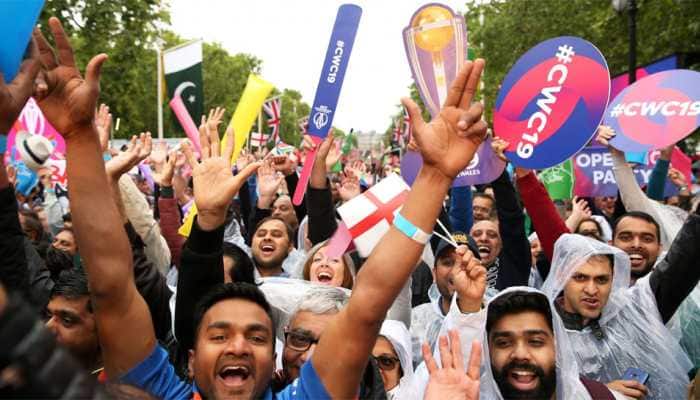 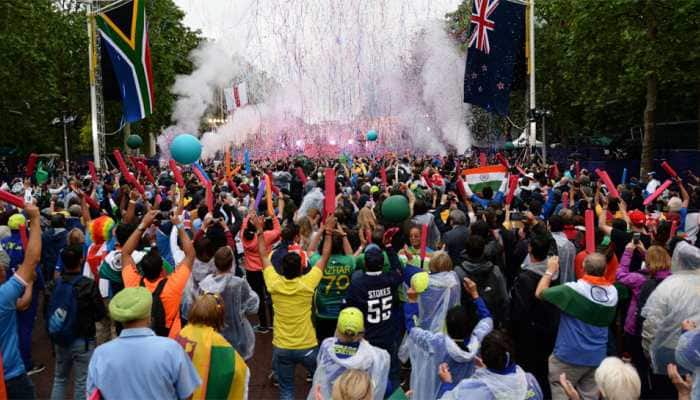 Huge crowd at The Mall, London 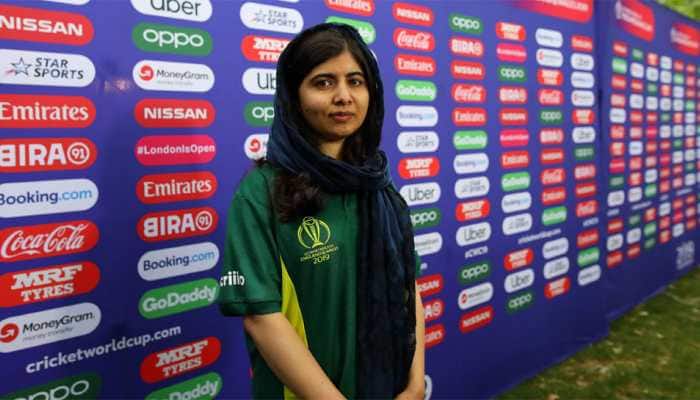 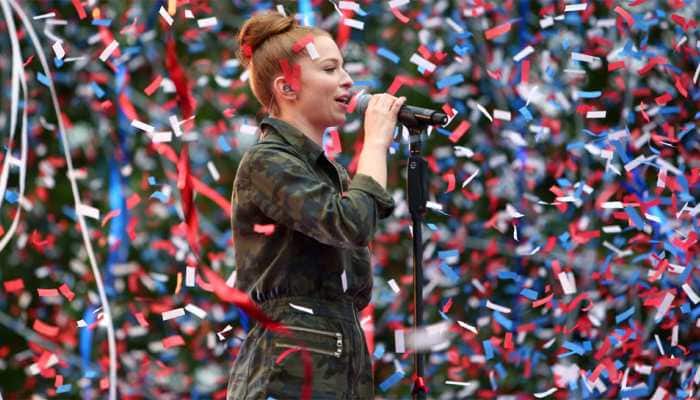 Rudimental and Loryn on stage 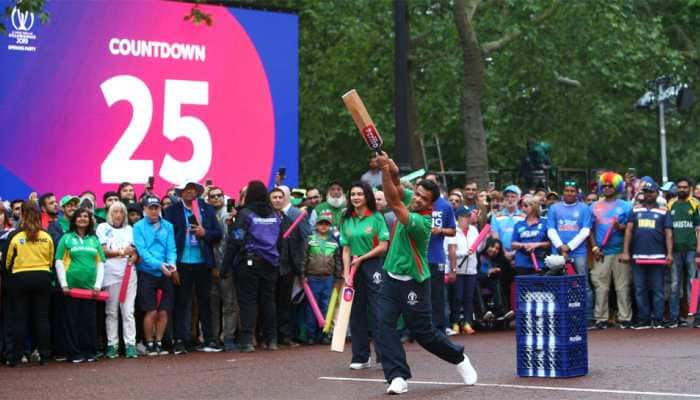 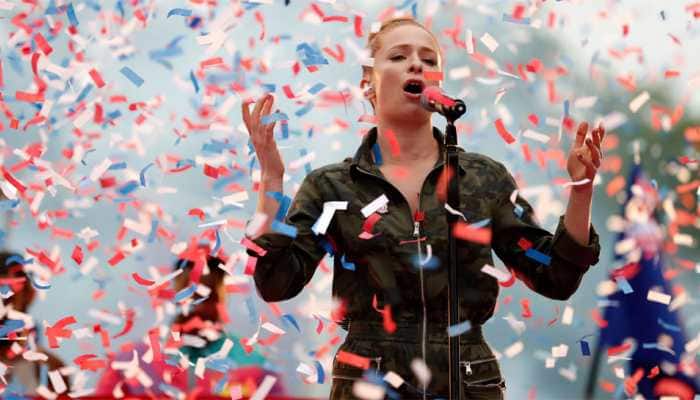 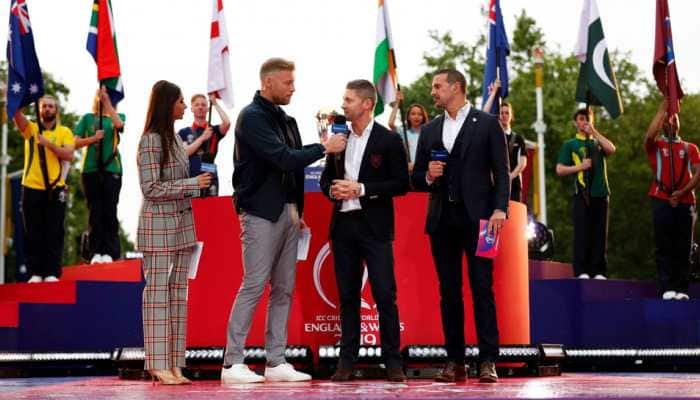 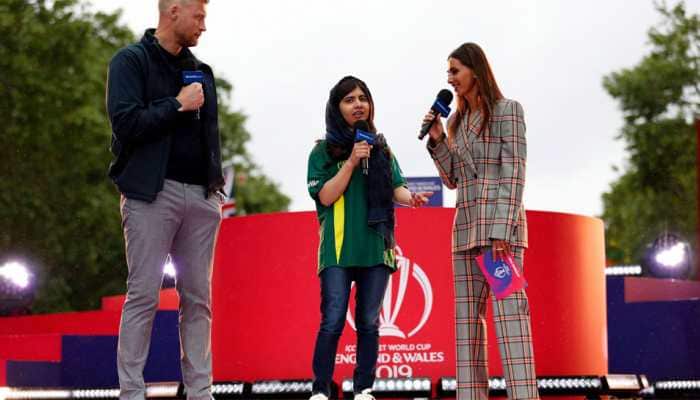 Freddie Flintoff and Shibani Dandekar with Malala on stage 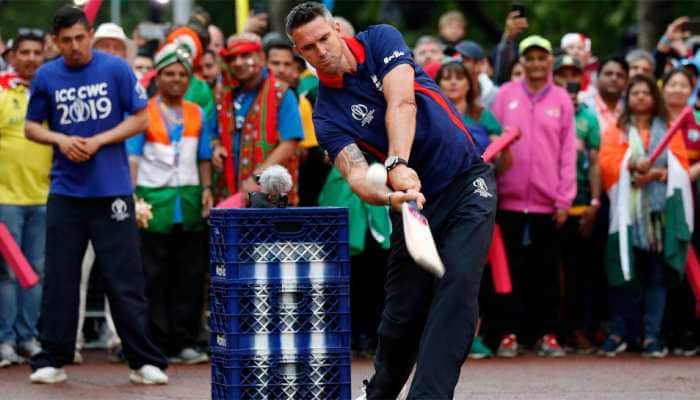 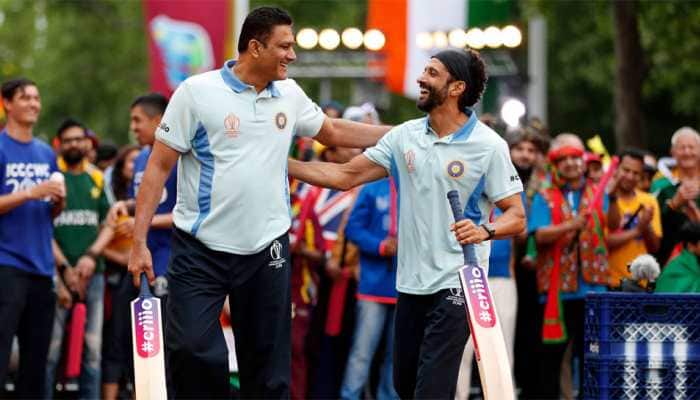 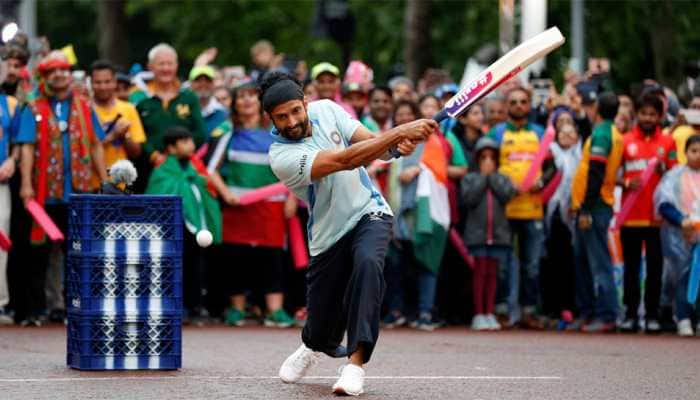 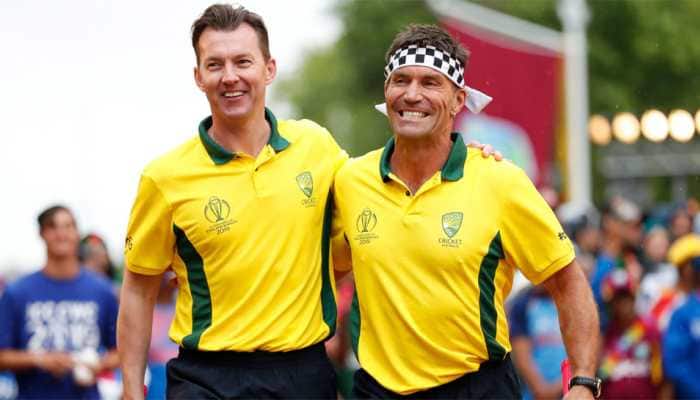 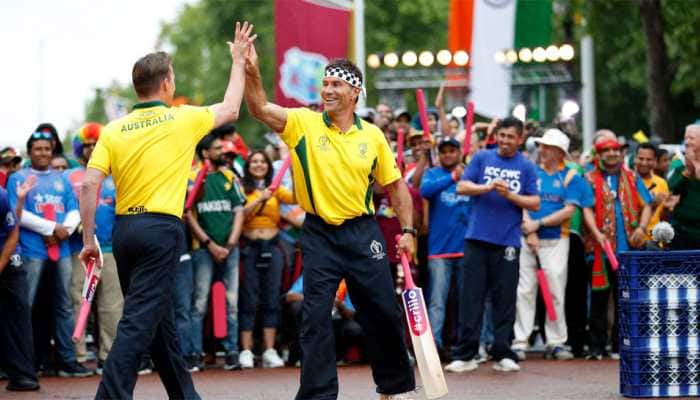 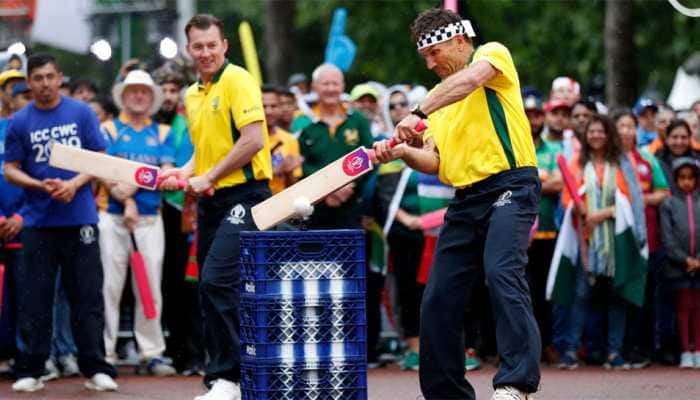 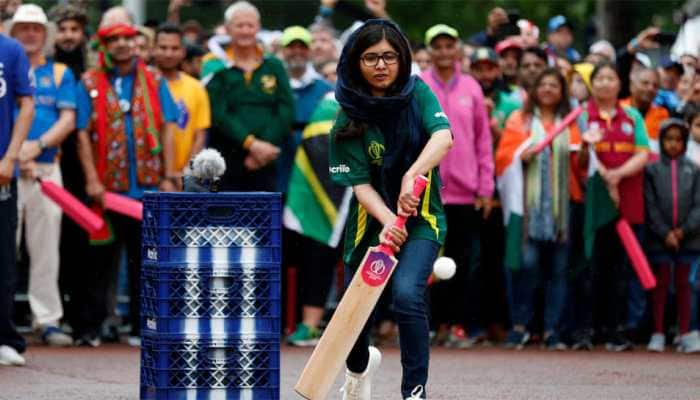 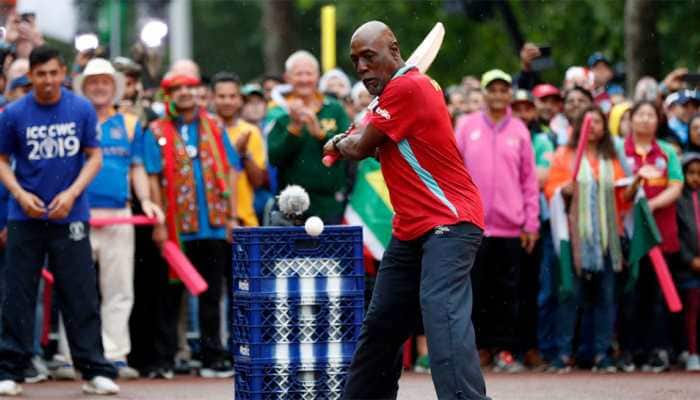 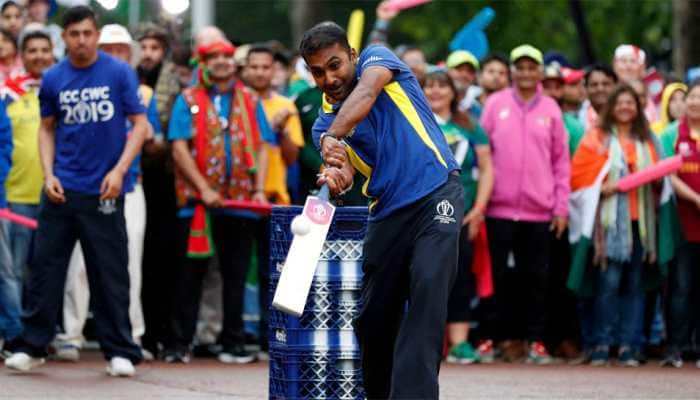 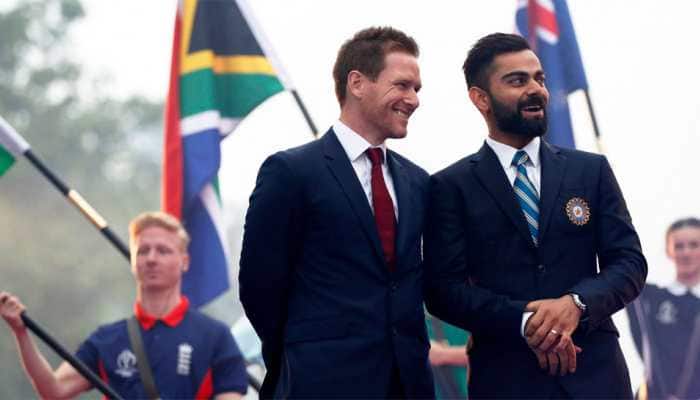 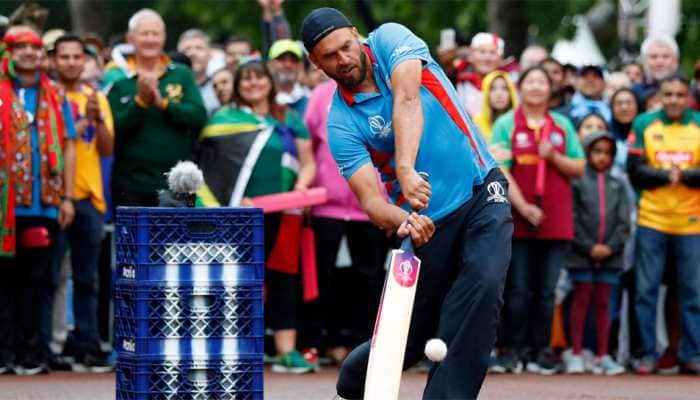