After Jasprit Bumrah, THIS Indian pacer gets injured; Two left-arm speedsters to travel to Australia as net bowlers

It is understood that since most teams have a left-arm seamer in its ranks and India's Arshdeep Singh will need rest between the games, Mukesh and Chetan have accompanied the team for the Perth leg of the tour.

Indian ODI team has been dealt a blow as senior seamer Deepak Chahar is likely to miss the remaining two games due to a twisted ankle sustained during a training session before the first match against South Africa in Lucknow. Chahar wasn't a part of the Indian playing XI as Shikhar Dhawan's side lost by nine runs in the opening match with the visitors scoring 250 in just 40 overs.

"Deepak has sustained a twisted ankle but it's not too serious. However a few days of rest might be advisable," a source privy to selection issues, told PTI on conditions of anonymity. "So it will be team management's call if they would like to risk Deepak as he is in T20 World Cup stand-by list. In any case, if there is requirement there, it would be a priority."

As of now, Jasprit Bumrah's replacement in the T20 World Cup squad is Mohammed Shami, who is slowly and surely getting match-fit and is expected to fly to Australia within the next three to four days. "Mohammed Shami, if fit, was always going to be the first replacement as that's the closest Indian team can get in terms of sheer quality. He will be joining some time next week," the source added.

Last year's find of Chennai Super Kings, left-arm seamer Mukesh Choudhary of Maharashtra and Saurashtra's Chetan Sakariya has already joined the squad as net bowlers for the T20 World Cup. It is understood that since most teams have a left-arm seamer in its ranks and India's Arshdeep Singh will need rest between the games, Mukesh and Chetan have accompanied the team for the Perth leg of the tour.

"Mukesh and Chetan flew in with the team yesterday. As of now, they will be with the team for the Perth leg where India are supposed to play a couple of practice games." As per India's training schedule in Perth, they will have three days of rigorous training for five hours between 11 am to 4 pm on October 8, 9 and 12, while on October 10 and 13, two T20 warm-up games will be held. 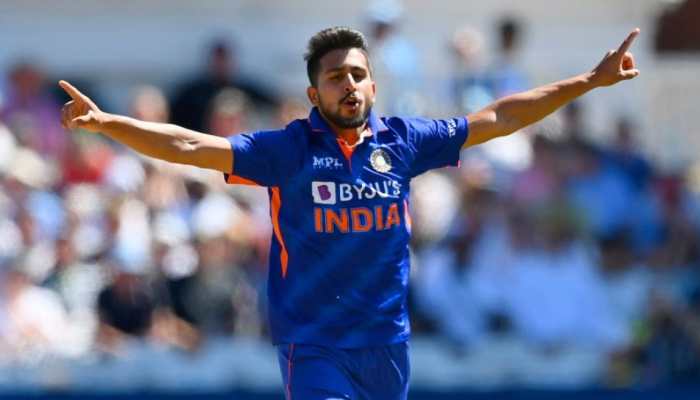 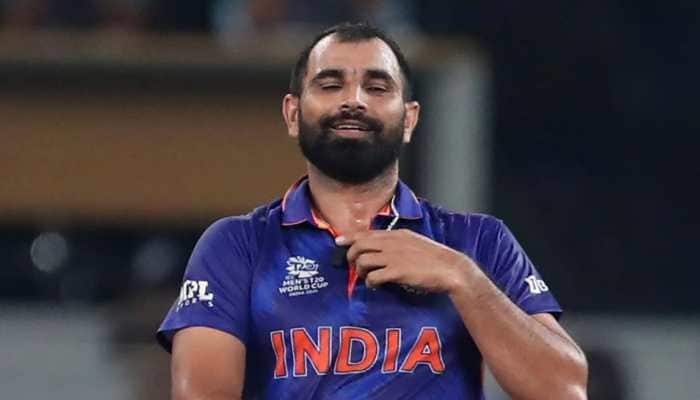 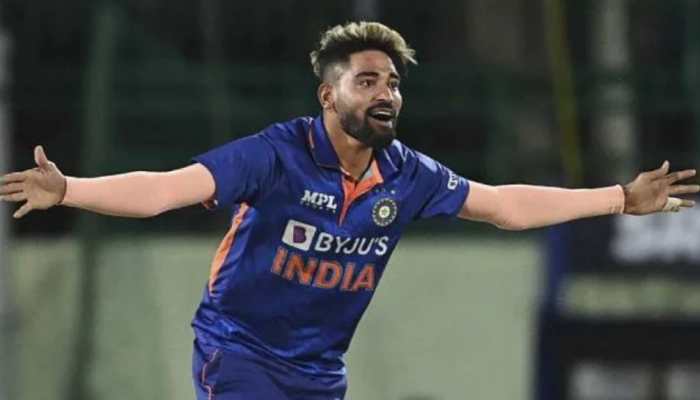 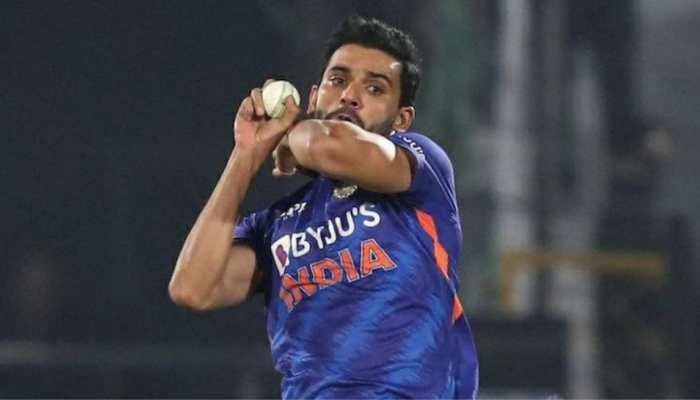 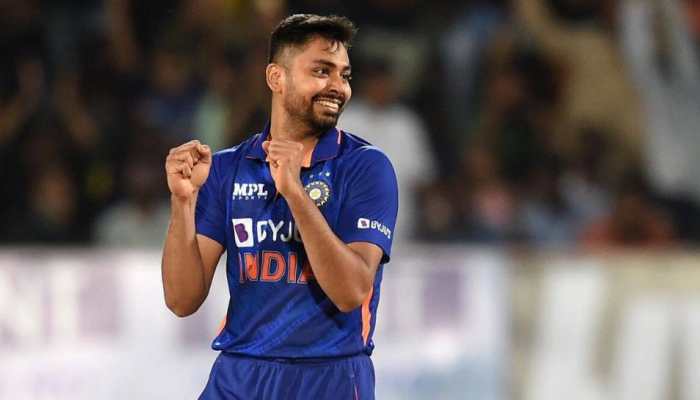