While it is a must-win game for India, another victory will seal the series for the hosts who were outplayed 1-4 in the preceding ODIs. 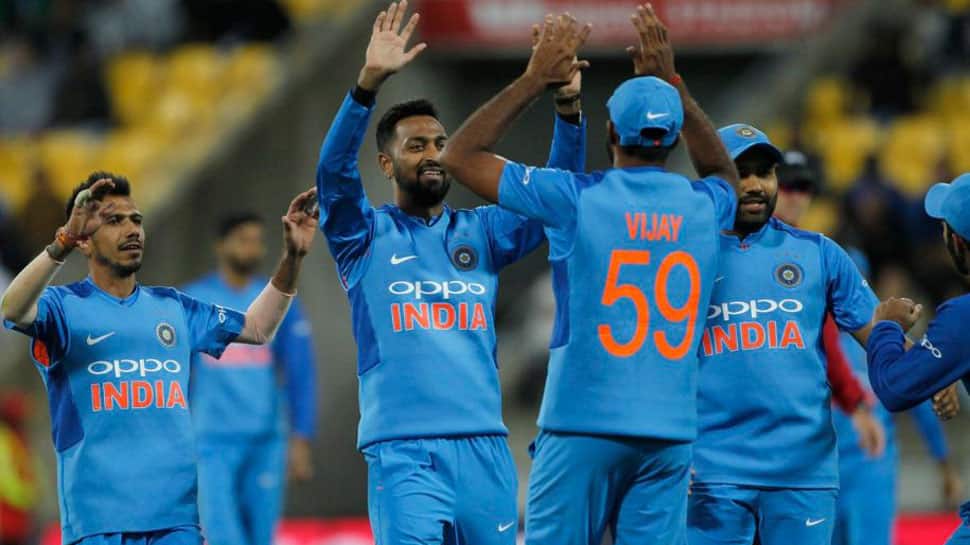 A strong comeback will be expected from India after the hammering against New Zealand in the series-opener, when the two teams square-up in the second T20 International at Eden Park on Friday.

After suffering their biggest loss in T20 Internationals in terms of runs on Wednesday night, India don't have a lot of time to introspect with just 24 hours separating the two games.

It was the kind of day when nothing went right for India who let New Zealand amass 219 before surrendering meekly in the steep chase.

Opener Tim Seifert took the Indian bowlers to cleaners with a 43-ball 84 and the visitors must have a plan to contain him on Friday.

Not even the seasoned Bhuvneshwar Kumar was spared as he, alongside Hardik Pandya and Khaleel Ahmed, leaked 12 runs an over.

The team could replace Ahmed with either Siddharth Kaul or Mohammad Siraj, who warmed the bench on Wednesday.

The spinners, Krunal Pandya and Yuzvendra Chahal, did alright but the team management will also consider including chinaman Kuldeep Yadav.

The lack of fight in the run chase was a big disappointment, as mentioned by captain Rohit Sharma in Wellington. Despite having eight batsmen in the eleven, India lost by 80 runs.

"As a team, we have been good at chasing down targets which is why we play with eight batsmen. We believe that whatever the target is in front of us we can chase it down, but we just couldn't do it tonight," said a disappointed Rohit after the game.

He himself would like to lead from the front after scoring 1 on Wednesday and a significant contribution will also be expected from Rishabh Pant, who is in the running for a World Cup berth.

He could not do much in Wellington, getting four runs off 9 balls before being dismissed by spinner Mitchell Santner.

All-rounder Vijay Shankar was promoted to the number three position and did alright with a 18-ball 27. It remains to be seen if he gets another shot at the same position or the team brings in Shubman Gill, who would be desperate to perform after the two failures in ODIs.

While it is a must-win game for India, another victory will seal the series for the hosts who were outplayed 1-4 in the preceding ODIs.

Captain Kane Williamson could not be more happy with the showing in the first T20 but wants his team to fully focus on the job at hand.

"It was a complete performance that doesn't happen everyday and hope we can keep the momentum through the series having set the tone," he said.

The dangerous opening duo of Colin Munro and Seifert put the Indian pacers under tremendous pressure early on in the innings and dismissing them cheaply will be crucial for the visitors' chances.

Coming back into the side after playing just one ODI against India, veteran Tim Southee proved his immense value with tidy figures of 17 runs in four overs including three wickets.

The spinners, Ish Sodhi and Santner, too were on top of the Indian batsmen, sharing two wickets apiece.