Shreyas Iyer picked up a shoulder injury during the England home series and underwent surgery after that. 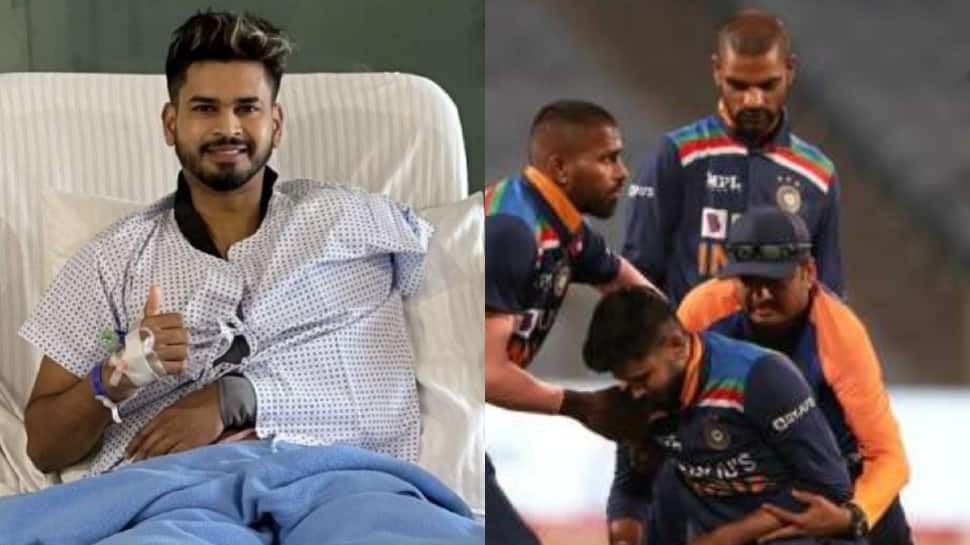 With the second-string Indian team set to tour Sri Lanka in July, it was expected that Shreyas Iyer – who picked up a shoulder injury during the England home series – would be fit in time. In the absence of Virat Kohli and Rohit Sharma, he was being looked at as a captain contender.

Unfortunately, as per a report in the Sportstar, Iyer would be unavailable for selection as he will not recover by then. That would be a big setback for the side that will also miss its big stars who would be in England then.

“It is still not clear if Shreyas will recover fully and will be match-fit in time for the tour of Sri Lanka. Normally, a surgery of this scale along with rest, extensive rehab, and training to get back in shape takes around four months,” a senior BCCI source privy to selection matters told PTI on conditions of anonymity.

Due to the same injury, Iyer pulled out of the Indian Premier League 2021.

On April 8, he underwent surgery and will take three months to get back to full fitness. The medical staff of the Board of Control of Cricket of India (BCCI) would look to get him in top condition ahead of the much-awaited ICC T20 World Cup, which is scheduled to take place in October-November.

Meanwhile, there is going to be a toss-up between Shikhar Dhawan and Hardik Pandya for the captaincy role during the Sri Lanka tour. Reports suggest that former India cricketer Rahul Dravid would be coaching the side and he would be assisted by his team from the National Cricket Academy.

Taal Thok Ke: 'Beard scandal' was an excuse, the purpose was to cause a riot?

Actor Akshay Kumar reaches at LoC, dance with the soldiers of the BSF

These best yogasanas will give relief from headache watch video brmp

Special Report: Cricket match of the handicapped amidst the beautiful valleys of Kashmir