David Warner was injured during the second ODI against India. 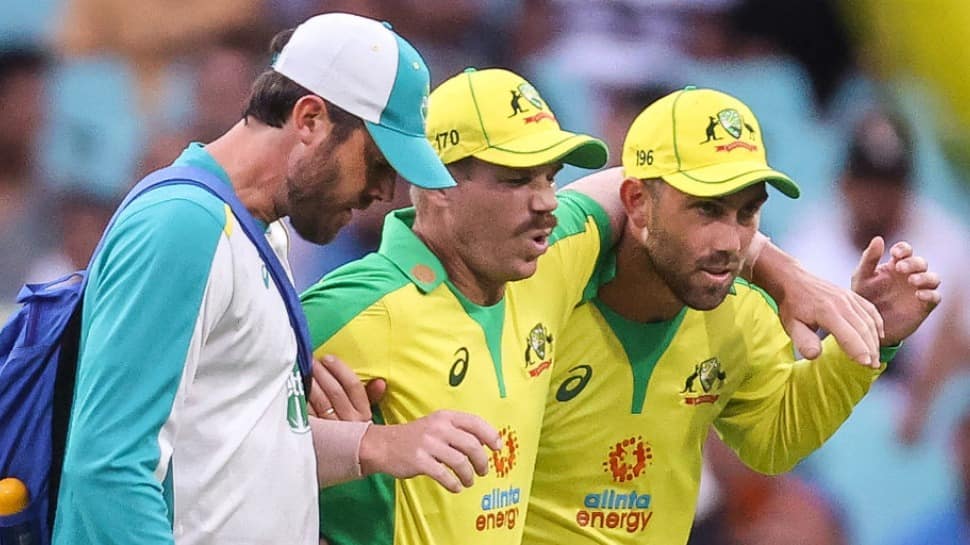 Adelaide: The Australian opening batsman David Warner has been ruled out of the first Test against India to be played at Adelaide, informed the International Cricket Council (ICC) on Wednesday (December 9, 2020)

"Warner has been ruled out of with an adductor muscle injury and will target a return in the second game at the Melbourne Cricket Ground," said ICC.

JUST IN: David Warner has been ruled out of the first #AUSvIND Test at Adelaide with an injury to his adductor muscle.

Australia are confident that he'll regain fitness ahead of the second Test in Melbourne. pic.twitter.com/itZbn0UL21

The 34-year-old was injured during the second ODI against India and missed the third and final ODI and the three-match T20I series.

"I feel I have made great progress in a short amount of time and it's best for me to stay here in Sydney to continue working on getting back to full fitness," ICC quoted Warner as saying on Tuesday.

The left-hander added, "The injury feels a lot better, but I need to be able to satisfy in my own mind and to my team-mates that I'm 100 per cent ready for Test match conditions. That includes running between the wickets and being agile in the field. Right now I feel I am short of being able to play at peak fitness and another 10 days will make a difference."

Australia and India that are first and second on the ICC World Test Championship standings will begin the Test series from December 17.