The turning tracks in India became a talking point during the ongoing series when some former England players such as Michael Vaughan asked whether such strips were ideal for Test cricket. The series is tied at 1-1 after India’s brilliant 317-run triumph in the second Test in Chennai. 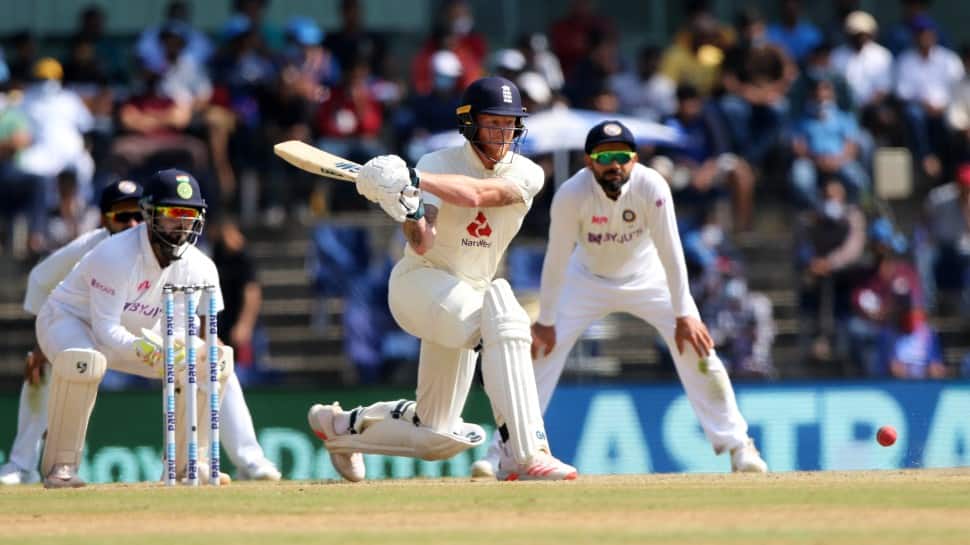 Brushing aside the incessant talk around spin-friendly pitches in India, big-hitting England all-rounder Ben Stokes has said that Test players should be proficient in handling all kinds of conditions. Ahead of the day/night Test here starting on Wednesday (February 24), Stokes wondered how the newly-refurbished Motera strip would behave but at the same time, stressed that top-flight cricketers should be able to deal with whatever they are faced with.

“The thing about being a Test batsman is that you need to be able to handle all types of conditions. India is one of the places where it is a lot tougher for overseas batsmen to come and be successful, but then so too is England,” he wrote in a column for the UK newspaper Daily Mirror.

“And that is part of the game, the challenges and why we love it,” he said.

The turning tracks in India became a talking point during the ongoing series when some former England players such as Michael Vaughan asked whether such strips were ideal for Test cricket. The series is tied at 1-1 after India’s brilliant 317-run triumph in the second Test in Chennai. Stokes’ bowling quota of just two overs in that game raised a few eyebrows but he said it was about

“Don’t read too much into the fact that I didn't bowl a huge amount in the second game, I’m sure if it was a green seamer I would have bowled a lot more overs. I think there may be more reason for me to bowl under lights in the next game if it will help the team.”

A lot is at stake for both India and England in the four-match series as the World Test Championships final spot is still up for grabs. While India need to win one and draw another to make it, England will have to triumph in both the remaining games.

Stokes said nobody has the slightest clue how the track would behave. “Generally around the world whenever these pink ball games are played there is always a period when the ball starts doing a bit under lights and it brings the seamers right into the game,” Stokes wrote.

The India vs England Pink Ball Test will be Live Streamed on Disney+ Hotstar from 230pm on Wednesday (February 24).

“For us out here that will be massive. And at a brand new ground that looks pretty impressive no-one will know just how it will react. We’ve got a good spin department, but hopefully with conditions that suit, we've certainly got a seam department to back them up strongly.”

Stokes said the Test triumph of the English team that toured in 2012 has been an inspiration for the current side.

“There aren’t too many teams who come away from India with a series win. The lads from 2012 are rightly proud of their achievement and the rest of us want to join Rooty, Jonny, Jimmy and Broady in achieving it for ourselves, and what a chance we’ve got,” the 29-year-old said.

The outcome of the first two Test was pretty much decided by the team batting first and posting a massive total. If it was England in first Test, India did the same in the second. Stokes acknowledged the ‘scoreboard pressure’.

“Scoreboard pressure in Test cricket is probably at its most prominent in the sub-continent, and plays a massive part in trying to win the game.

“The good thing is we know what it takes to win out here, so it is about putting that into practice once more, learning what we can from the second Test and delivering this week,” he wrote.