Virender Sehwag had recently taken a sly dig at KXIP's star all-rounder Glenn Maxwell for his poor performance in IPL 2020. Maxwell was bought for a whopping Rs 10.75 crores but managed to score just 108 runs in this edition. 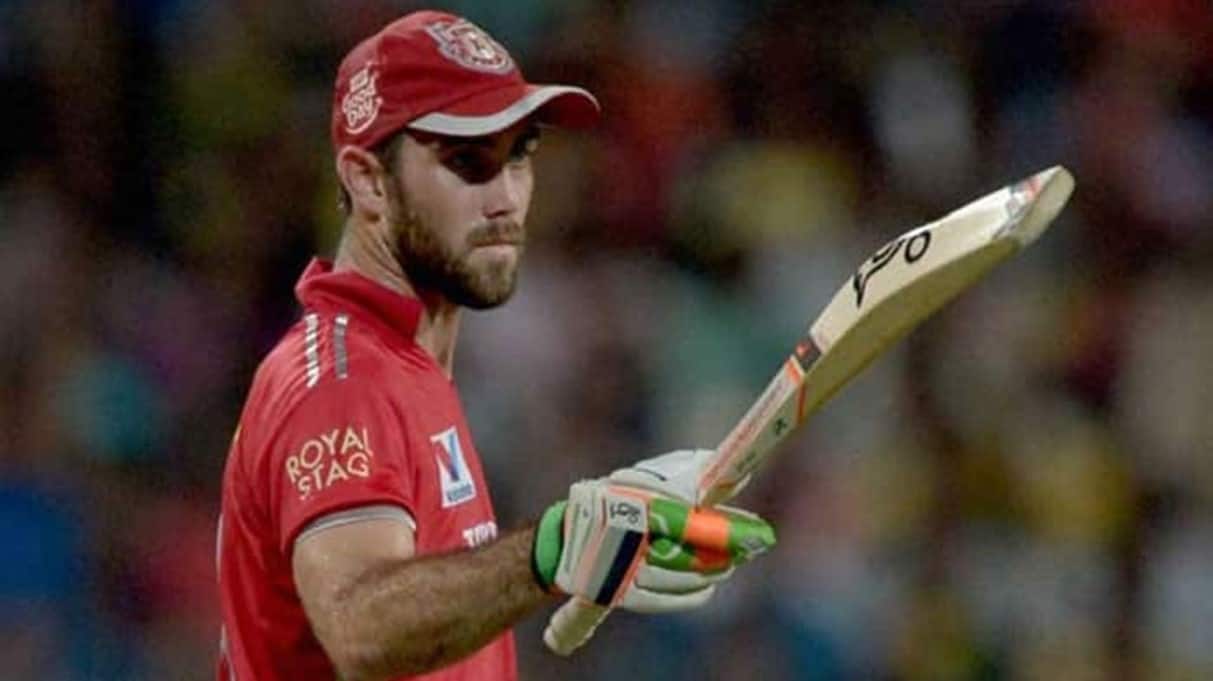 Known across the globe for his power-hitting exploits, this time around – Maxwell managed to score just 108 runs from 11 innings at a paltry average of 15.42 and a dismal strike-rate of 101.88. With the ball, he was equally poor, grasping just 3 wickets.

“Glenn Maxwell. This 10 crore cheerleader proved very costly for Punjab. His IPL routine for the last few years has been of shirking from work but this season he broke that record as well. This is what you call a highly paid vacation,” Sehwad had said about Maxwell’s lacklustre performance, taking a dig at his whopping auction price of Rs 10.75 crores.

However, the 32-year-old Maxwell, came up with a classy response to Sehwag’s comments which seemed borderline insulting.

“It’s ok. Viru is pretty outspoken with his dislike of me, and that’s fine. He’s allowed to say whatever he likes. He’s in the media for such statements, so that’s fine. I deal with that and move on, and take it with a grain of salt with Sehwag,” Maxwell was quoted in the West Australian.

Maxwell’s struggles translated into KXIP’s failure to qualify for the IPL 2020 Playoffs – which showcases Maxwell’s tremendous role for the franchise.

While Sehwag is infamous for his outspoken and no holds barred personality, it must be noted that he was Maxwell’s teammate at KXIP for two seasons between 2014 and 2015. The Aussie all-rounder, though, said that he is taking things in his stride and can deal with such blatant criticism.

“I think I’m better equipped with dealing with those sorts of things now. In hindsight it was a pretty good time to go through something like that where I was able to put some groundwork in to deal with adversity. This year has certainly been a massive test of it. To be able to help people through different times of tough periods and be able to help myself through those tough periods has been really key as well.”