Mumbai Indians' batsmen Suryakumar Yadav and Ishan Kishan have been struggling in the second leg of IPL 2021. Not only has their form hurt MI, but also questions have been raised on whether they deserve to be a part of India's T20 World Cup squad for the showpiece event. 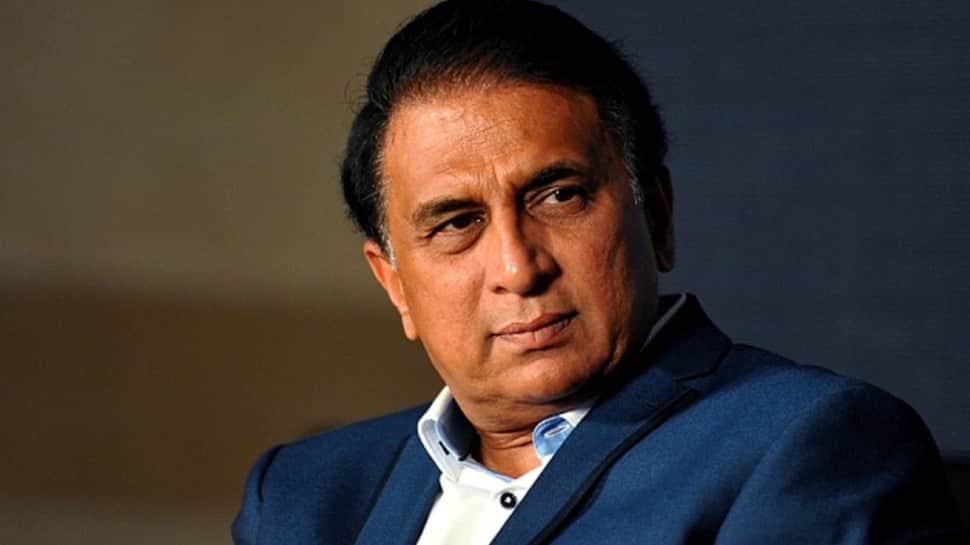 Mumbai Indians batsmen Suryakumar Yadav and Ishan Kishan have failed to rise to the challenge in the second leg of the 14th edition of the Indian Premier League in the UAE. Not only has their form hurt MI, but also questions have been raised on whether they deserve to be a part of India's T20 World Cup squad for the showpiece event.

Speaking on Star Sports show Cricket Connected, legend Sunil Gavaskar said: "I think it looks to me like, Suryakumar Yadav and Ishan Kishan have just relaxed a little bit after getting the India cap. They might not have, but some of the shots they are playing -- it looks like they are trying to play these big shots just because they are India players.

"Sometimes what happens is, you gotta give yourself a little bit of time, and you gotta get your shot selection right. And I think that is where they have missed this time around, where their shot selection has not been exactly correct, and that's why they've got out cheaply."

With a win over #CSK in Match 50 of the #VIVOIPL, @DelhiCapitals registered their 10th win of the season & moved to the top of the Points Table #DCvCSK pic.twitter.com/lgh6V2a5nc

Throwing light on all-rounder Hardik Pandya not bowling in the IPL, the former India skipper said it is a big blow not just for the franchise, but also for the national team.

"Hardik Pandya, not bowling is a big blow, not just for Mumbai Indians, but for India as well, because he was taken in the team as an all-rounder. And if you are in the team, batting at No.6 or No.7, and you're not able to bowl, then it makes it difficult for the captain. He doesn't get the flexibility and option, that is so required for somebody batting at No.6 or 7 like an all-rounder."

The Indian national selectors on September 8 picked the squad for the upcoming T20 World Cup to be hosted by the BCCI in UAE and Oman. In a surprise move, R Ashwin was included in the team which will begin its campaign in the showpiece event against arch-rivals Pakistan. Ashwin had last played a T20I against West Indies in July 2017. Yuzvendra Chahal missed out while MS Dhoni will be the mentor of the team.

Interestingly, RCB spinner Chahal has had a brilliant outing in UAE and has been one of the top bowlers in the second leg of the IPL.

IPL 2021: How MS Dhoni inspired DC all-rounder Ripal Patel to be a cricketer