CSK are likely to retain captain MS Dhoni but it remains to be seen if he will be their first pick, considering the top pick for each team will fetch the biggest salary. 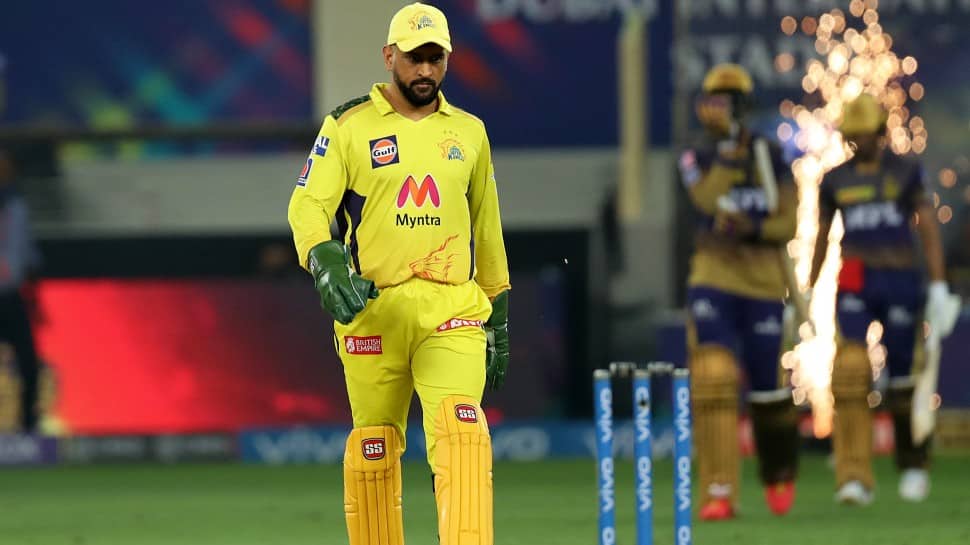 Chennai Super Kings skipper MS Dhoni is already 40 years of age now but is showing no signs of slowing down. Dhoni led CSK to yet another title, winning the IPL 2021 crown with ease in October this year. With November 30 deadline to announce the list of retained players by the eight original IPL teams fast approaching, the question on everybody’s mind is over the future of Dhoni as CSK skipper.

Each team can retain a maximum of 4 players – 3 local and 1 overseas player. CSK are likely to retain captain MS Dhoni but it remains to be seen if he will be their first pick, considering the top pick for each team will fetch the biggest salary. The maximum purse for all 8 teams has been fixed at Rs 90 crore each for the mega auction. If a team retains 4 players, then a total of Rs 42 crore will be deducted from their purse with the top player getting Rs 15 crore.

Speaking at a felicitation ceremony in Chennai recently, Dhoni said, “So hopefully, my last T20, it will be in Chennai. Whether it’s next year, or in five years’ time, we don’t really know.”

Dhoni retired from international cricket in 2020 but has been leading CSK in the IPL and was recently the Team Mentor of the Indian cricket team at the T20 World Cup 2021.

Stressing that CSK will go for Ravindra Jadeja, Ruturaj Gaikwad and Dhoni, Doull said their overseas pick might be experienced opener Faf du Plessis. “Ravindra Jadeja, he is Mr Chennai as well. He has got to be retained. What we saw from Ruturaj Gaikwad, I think he must be retained. You don’t want to let him go anywhere and the combination at the top of the order between him and Faf du Plessis,” Doull added.

Meanwhile, former India fast bowler Irfan Pathan disagreed with Simon Doull’s 4th choice of retention for CSK, saying the 4-time champions will look to retain one of their two England all-rounders in Moeen Ali or Sam Curran ahead of Faf du Plessis.

“MS Dhoni yes, Ravindra Jadeja yes, Ruturaj Gaikwad yes, we might see a future in him in terms of leadership. But Faf du Plessis is 37-years-old. But it will be either Moeen Ali or Sam Curran for me as the 4th retention. You don't want to let go of an all-rounder,” Irfan Pathan felt.