JP Duminy to retire from ODIs after 2019 World Cup

The 34-year-old, who retired from the longest format of the game in September 2017, confirmed that he would continue to remain available for his side for the T20 format. 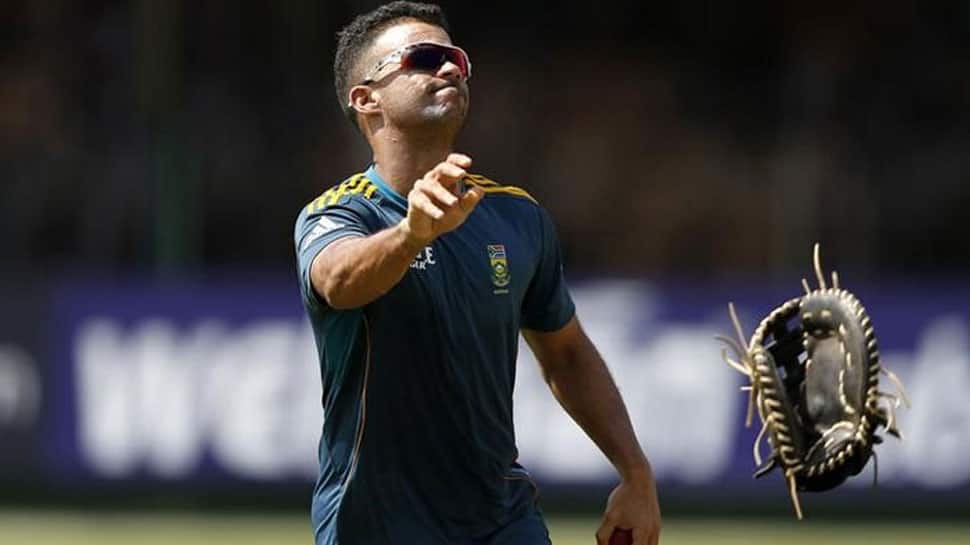 The 34-year-old, who retired from the longest format of the game in September 2017, confirmed that he would continue to remain available for his side for the T20 format.

Announcing the news, Duminy said that it is the right time to pass on the baton to the young players and invest more time with his family.

“While a decision like this is never easy, I also feel that it is the right time for me to pass on the baton," the International Cricket Council (ICC) quoted Duminy as saying.

"I will still be available to play international and domestic T20 cricket, but would also like to invest more time towards my growing family, who are my number one priority," he added.

Duminy further thanked coaches, his teammates and all those people who supported him throughout his ODI career.

“I have been privileged to live out my dream playing a sport I love, and I am forever grateful for the support I have received from my teammates, coaches, family, friends and fans throughout the years," he said.

Duminy recently returned from a long injury lay-off with the figures of one for 21 while also contributing 31 runs with the bat during South Africa's six-wicket win in the fourth ODI against Sri Lanka in Port Elizabeth.

The South African all-rounder will make his third appearance at the ICC World Cup when the 2019 edition of the mega event will take place from May 30 to July 14.