The announcement on Wednesday comes two days after Dimuth Karunaratne and Lasith Malinga, the incumbents, informed Sri Lanka Cricket (SLC) of their unwillingness to travel to Pakistan. 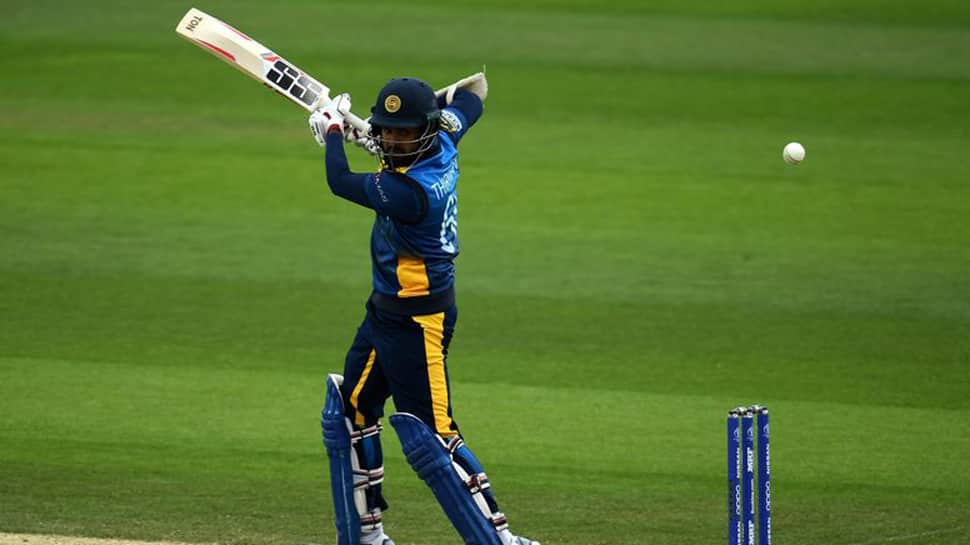 Lahiru Thirimanne and Dasun Shanaka were named Sri Lanka`s one-day international and Twenty20 international captains respectively for the upcoming tour of Pakistan after 10 players opted out of the series over security reasons.

The announcement on Wednesday comes two days after Dimuth Karunaratne and Lasith Malinga, the incumbents, informed Sri Lanka Cricket (SLC) of their unwillingness to travel to Pakistan.

The other players who chose not to play were Angelo Mathews, Niroshan Dickwella, Kusal Perera, Dhananjaya De Silva, Thisara Perera, Akila Dhananjaya, Suranga Lakmal and Dinesh Chandimal. Kusal Mendis was unavailable for selection due to an injury.

The SLC has named squads comprising of players with relatively lesser experience, with uncapped batsman Minod Banuka set to make his debut in both ODI and T20I formats.Bhanuka Rajapaksa, who featured in Sri Lanka A`s tour of India in June, was named in the T20I squad.

Sri Lanka and Pakistan are scheduled to play three ODIs and three T20I matches between Sept. 27 and Oct. 9.

Have taken fitness to next level during break: Hardik Pandya