Rohit is at present at the top of the list of run-getters in the T20I format with 2331 runs from 94 games. 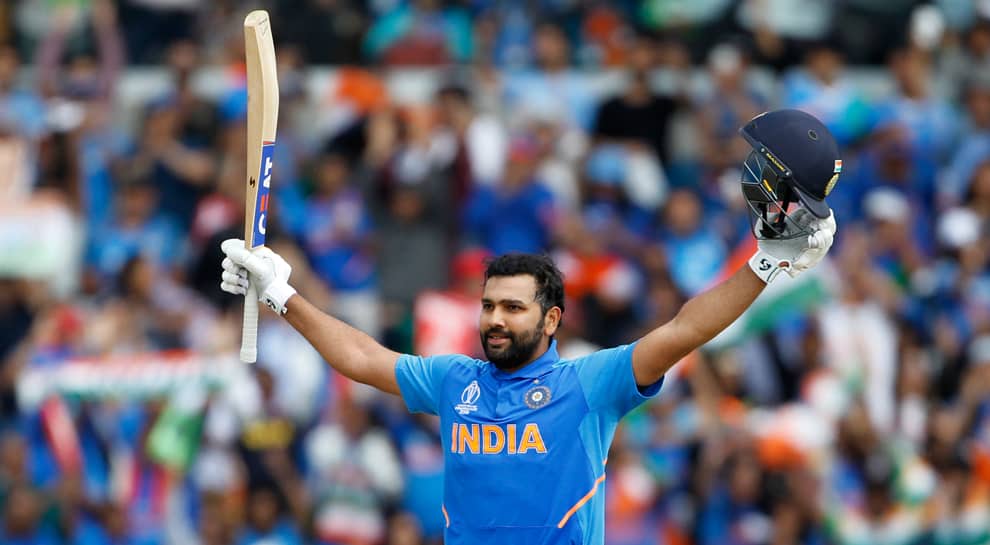 The off-field controversy in the Indian team apart, the rivalry between India skipper Virat Kohli and deputy Rohit Sharma is set to begin once again on Saturday as India take on West Indies in the first of three T20Is at the Central Broward Regional Park Stadium.

Rohit is at present at the top of the list of run-getters in the T20I format with 2331 runs from 94 games. On the other hand, Kohli stands third in the list with 2263 runs from 67 matches. 58 runs more and the India skipper can overtake Rohit to become the holder of the record for most runs in the format.

The series will serve as a great opportunity for the likes of Manish Pandey, Shreyas Iyer and Khaleel Ahmed, who missed out on a chance to play in the 50-over World Cup in the UK.

All these three players performed well for India `A` in the Caribbean Islands and would want to continue with their form and impress the captain as well as the selectors for the future.

The series could also see Rahul Chahar and Navdeep Saini make their international debuts as many senior bowlers have been rested. The only experienced campaigner in the pace bowling line-up is Bhuvneshwar Kumar.

In the batting department, Rohit is almost certain to be joined by his regular partner Shikhar Dhawan who got injured in England. KL Rahul will most likely be batting after Kohli if the team management doesn`t wish to give Iyer a go.

This should be followed by promising wicketkeeper Rishabh Pant. There will be no MS Dhoni and that means Pant will have to shoulder added responsibility.